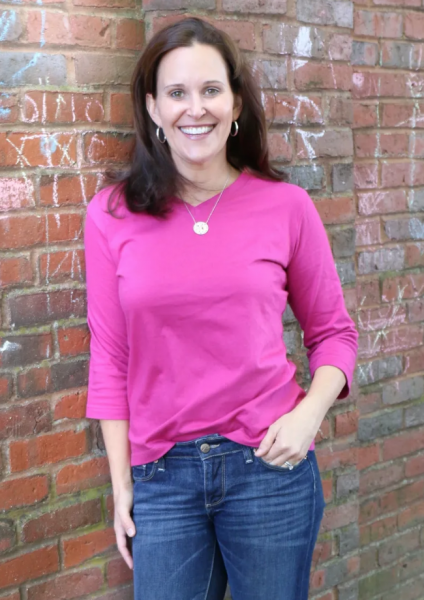 Keri is a member of Society of Children’s Book Writers and Illustrators, the Writers’ Loft, the 12x12 Picture Book Forum, and she holds a master’s degree in communications from Northwestern University. Keri lives in Wellesley with her husband, three kids, one dog, two Guinea pigs, and a fish named Fluffy.

If it were up to Otis P. Oliver, bathing would be illegal. But when you have an oldest big sister, a middle big sister, and a youngest big sister, your opinions tend to be equal to that of the family dog. Soon Otis’s bath wrath, combined with his current level of grubbiness, results in a tense family standoff. So Otis rounds up his neighborhood pals and delivers a fiery speech. Next thing you know, the crowd is picketing the driveway, marching up and down Snickerdoodle Street, and staging an ‘Occupy Dirt’ sit-in on Otis’s front lawn. But then, through a series of handwritten notes delivered back and forth by his less-than-amused sisters, Otis and his mom negotiate an unusual compromise. This hilarious story about standing up for what you believe in, compromise, and family will have readers of all ages ready to hit the pavement for their cause—whatever it may be.

By Keri Claiborne Boyle, Jonathan Sneider (Illustrator)
$17.99
This title is currently unavailable to order. Please check back, as stock may become available in the future.
ISBN: 9780062382849
Published: HarperCollins - April 25th, 2017

Teddy the Dog: Be Your Own Dog (Hardcover)

By Keri Claiborne Boyle, Jonathan Sneider (Illustrator)
$17.99
This title is currently unavailable to order. Please check back, as stock may become available in the future.
ISBN: 9780062382832
Published: HarperCollins - May 17th, 2016
‹ Josh Funk up Lauren Holmes ›