William Kent Krueger, author of Ordinary Grace, joins us to discuss his beautiful and captivating novel, This Tender Land.

"An evil headmistress, four orphans, and an escape of a lifetime. It's the last summer of prohibition and the beginning of the Great Depression and Odie, his brother, their best friend, and a small girl flee the Lincoln School, a place to assimilate Native American children, on a canoe headed for the Mississippi River. Those they meet--a one-eyed man, a faith healer, a tugboat captain--shape their travels to find the places they can call home, all while being hunted by Mrs. Brickman, the headmistress. It was hard to put this one down and when it was over I only wanted to know the next chapters of their lives." - Jess

Support our independent bookstore and buy
This Tender Land from Wellesley Books below!
We'll ship it straight to your home.

ABOUT THIS TENDER LAND

1932, Minnesota—the Lincoln School is a pitiless place where hundreds of Native American children, forcibly separated from their parents, are sent to be educated. It is also home to an orphan named Odie O’Banion, a lively boy whose exploits earn him the superintendent’s wrath. Forced to flee, he and his brother Albert, their best friend Mose, and a brokenhearted little girl named Emmy steal away in a canoe, heading for the mighty Mississippi and a place to call their own.

Over the course of one unforgettable summer, these four orphans will fly into the unknown and cross paths with others who are adrift, from struggling farmers and traveling faith healers to displaced families and lost souls of all kinds. With the feel of a modern classic, This Tender Land is an en­thralling, big-hearted epic that is “more than a simple journey; it is a deeply satisfying odyssey, a quest in search of self and home” (Booklist). 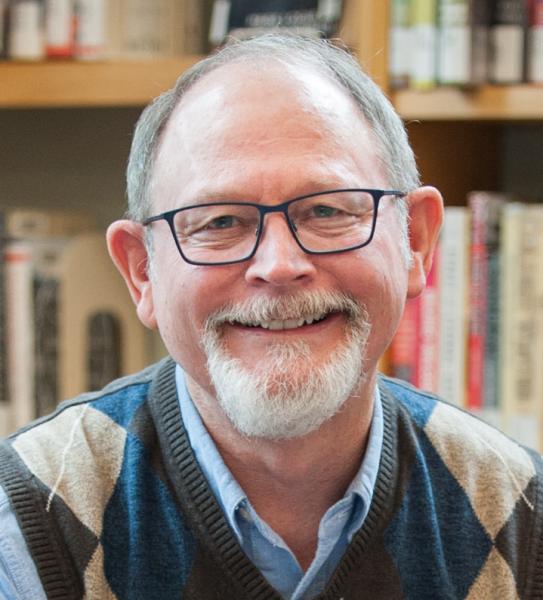 Raised in the Cascade Mountains of Oregon, William Kent Krueger briefly attended Stanford University—before being kicked out for radical activities. After that, he logged timber, worked construction, tried his hand at freelance journalism, and eventually ended up researching child development at the University of Minnesota. He currently makes his living as a full-time author. He’s been married for over 40 years to a marvelous woman who is a retired attorney. He makes his home in St. Paul, a city he dearly loves.

Krueger writes a mystery series set in the north woods of Minnesota. His protagonist is Cork O’Connor, the former sheriff of Tamarack County and a man of mixed heritage—part Irish and part Ojibwe. His work has received a number of awards, including the Minnesota Book Award, the Loft-McKnight Fiction Award, the Anthony Award, the Barry Award, the Dilys Award, and the Friends of American Writers Prize. His last nine novels were all New York Times bestsellers.

This Tender Land: A Novel (Paperback)