Terri Libenson, author/illustrator of the Emmie & Friends series, presents Truly Tyler, her fabulous fifth book in the series. Terri will be in conversation with Jerry Craft, author of New Kid and Class Act.

This is a ticketed event. Click the link below to buy tickets online through Eventbrite (fees apply), or call us at 781-431-1160 to buy tickets by phone (no fees). 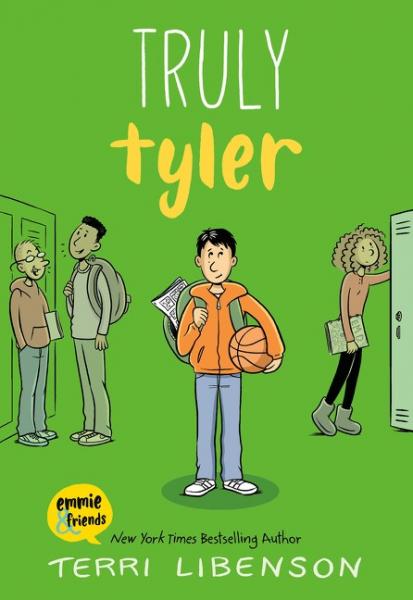 A story about being your truest self—and trusting your truest friends—from bestselling author Terri Libenson. Perfect for fans of Raina Telgemeier and Shannon Hale.

Cliques. Crushes. Comics. Middle school. Ever since Tyler started getting into art and hanging out with Emmie, his friends and teammates have been giving him a hard time. He wonders why can’t he nerd out on drawing and play ball? Emmie is psyched that she gets to work on a comics project with her crush, Tyler. But she gets the feeling that his friends don’t think she’s cool enough. Maybe it’s time for a total reinvention. . . . 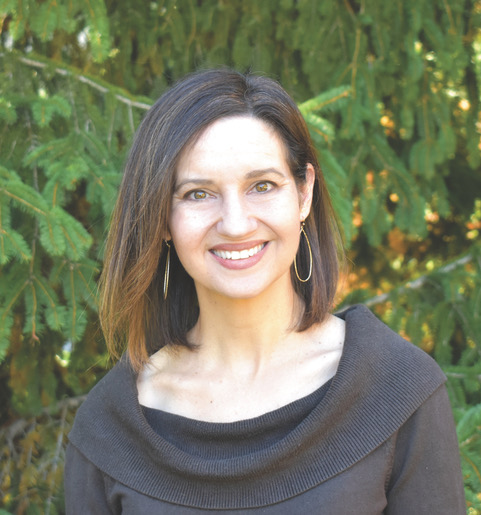 Terri’s Emmie & Friends series is growing exponentially with every book. Becoming Brianna, the latest in the series, hit the New York Times Graphic Novel bestseller list. Terri is also the bestselling author of Invisible Emmie, Positively Izzy, and Just Jaime, as well as a Reuben Award-winning cartoonist of the long-running internationally syndicated comic strip The Pajama Diaries. She lives with her husband and two daughters in Cleveland, Ohio. You can find her online at www.terrilibenson.com. 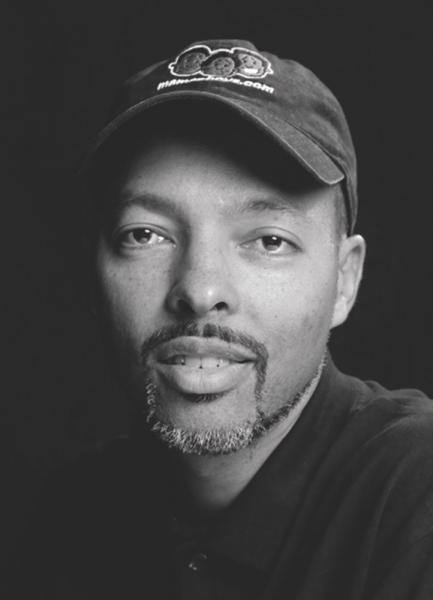 Jerry Craft is a New York Times bestselling author-illustrator who has worked on numerous books for young readers, including the Newbery medal-winning graphic novel New Kid. Jerry is the creator of Mama’s Boyz, an award-winning syndicated comic strip. He has won five African American Literary Awards and is a cofounder of the Schomburg Center’s Annual Black Comic Book Festival. He received his BFA from the School of Visual Arts and now lives in Connecticut. Visit him online at www.jerrycraft.com