Sue Miller, author of The Good Mother and The Senator's Wife, presents her new novel, Monogamy. Sue will be in conversation with Joan Wickersham, author of The News from Spain.

This is a ticketed event. Your $5 ticket can be used as a coupon off a copy of Monogamy from Wellesley Books. Buy tickets online using the Eventbrite webform above (fees apply) or by calling us at 781-431-1160 (no fees). If the form above does not load after a moment, you can click here to go directly to Eventbrite. You will receive a confirmation email after buying your ticket, but you will not receive the Zoom link to join the event until 11am on September 10th. 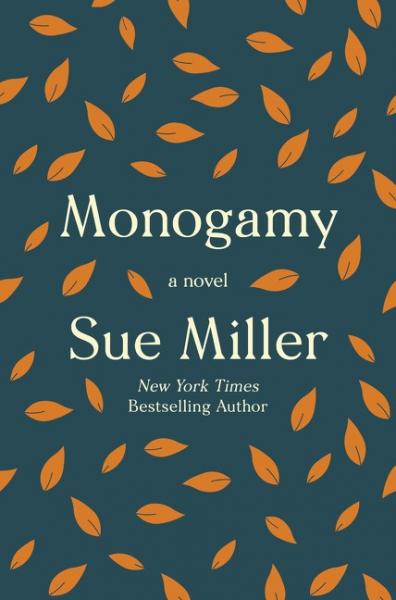 Graham and Annie have been married for nearly thirty years. A golden couple, their seemingly effortless devotion has long been the envy of their circle of friends and acquaintances.

Graham is a bookseller, a big, gregarious man with large appetites—curious, eager to please, a lover of life, and the convivial host of frequent, lively parties at his and Annie’s comfortable house in Cambridge. Annie, more reserved and introspective, is a photographer. She is about to have her first gallery show after a six-year lull and is worried that the best years of her career may be behind her. They have two adult children; Lucas, Graham’s son with his first wife, Frieda, works in New York. Annie and Graham’s daughter, Sarah, lives in San Francisco. Though Frieda is an integral part of this far-flung, loving family, Annie feels confident in the knowledge that she is Graham’s last and greatest love.

When Graham suddenly dies—this man whose enormous presence has seemed to dominate their lives together—Annie is lost. What is the point of going on, she wonders, without him?

Then, while she is still mourning him intensely, she discovers that Graham had been unfaithful to her; and she spirals into darkness, wondering if she ever truly knew the man who loved her. 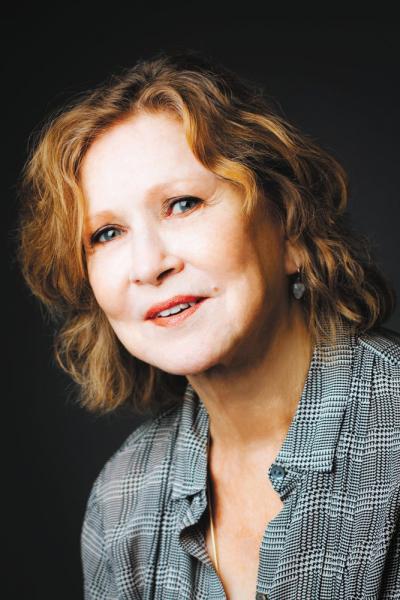 Sue Miller is recognized internationally for her elegant and sharply realistic accounts of the contemporary family. Her books have been widely translated and published in twenty-two countries around the world. The Good Mother (1986), the first of her eleven novels, was a smash New York Times bestseller. Subsequent novels include three Book-of-the-Month main selections: Family Pictures, While I Was Gone, and The Senator’s Wife. She is also the author of the memoir The Story of My Father. Her numerous honors include a Guggenheim and a Radcliffe Institute Fellowship. She was on the board of PEN-American Center, and for four years was Chair of PEN New England. She has taught fiction at, among others, Amherst, Tufts, Boston University, Smith, and MIT. She lives in Cambridge, Massachusetts 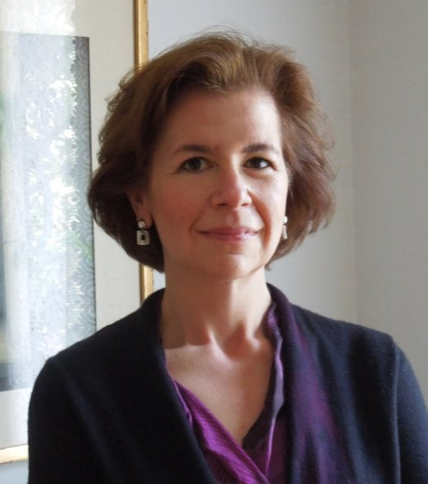 Joan Wickersham's most recent book of fiction is The News from Spain (Knopf). Her memoir The Suicide Index (Houghton Mifflin Harcourt) was a National Book Award Finalist. She is also the author of a novel, The Paper Anniversary (Viking).

Her fiction has appeared in magazines including Agni, One Story, Glimmer Train, The Hudson Review, New England Review, Ploughshares, and Story, and has been published in The Best American Short Stories and The Best American Nonrequired Reading. Her op-ed column runs regularly in The Boston Globe. She has published essays and reviews in The Los Angeles Times and The International Herald Tribune; and has read her work on National Public Radio’s “On Point” and “Morning Edition.” She also writes frequently about architecture, including “The Lurker,” a column she created for Architecture Boston magazine.

She has received the Ploughshares Cohen Award for Best Short Story and has been awarded grants by the National Endowment for the Arts, The American-Scandinavian Foundation, The Massachusetts Cultural Council, MacDowell, and Yaddo. She has taught at Harvard, Emerson, the University of Massachusetts (Boston), and the Bennington Writing Seminars. Joan graduated from Yale with a degree in art history. She lives in Cambridge, Massachusetts.