Support our independent bookstore and buy
Julia and Sarah's books from Wellesley Books below!
Curbside pickup is now available. 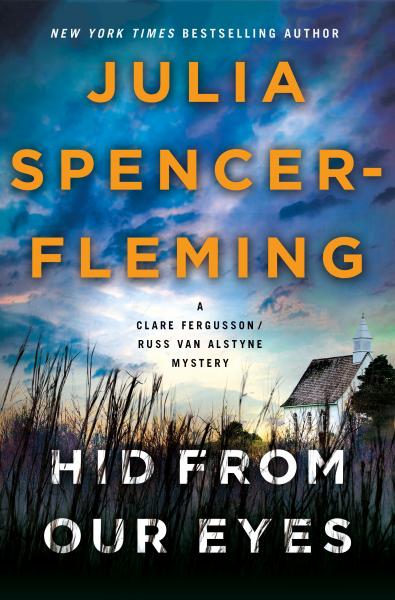 ABOUT HID FROM OUR EYES

1952. Millers Kill Police Chief Harry McNeil is called to a crime scene where a woman in a party dress has been murdered with no obvious cause of death.

1972. Millers Kill Police Chief Jack Liddle is called to a murder scene of a woman that's very similar to one he worked as a trooper in the 50s. The only difference is this time, they have a suspect. Young Vietnam War veteran Russ van Alstyne found the body while riding his motorcycle and is quickly pegged as the prime focus of the investigation.

Present-day. Millers Kill Police Chief Russ van Alstyne gets a 911 call that a young woman has been found dead in a party dress, the same MO as the crime he was accused of in the 70s. The pressure is on for Russ to solve the murder before he's removed from the case.

Russ will enlist the help of his police squad and Reverand Clare Fergusson, who is already juggling the tasks of being a new mother to her and Russ's baby and running St. Alban's Church, to finally solve these crimes.

Readers have waited years for this newest book and Julia Spencer-Fleming delivers with the exquisite skill and craftsmanship that have made her such a success. 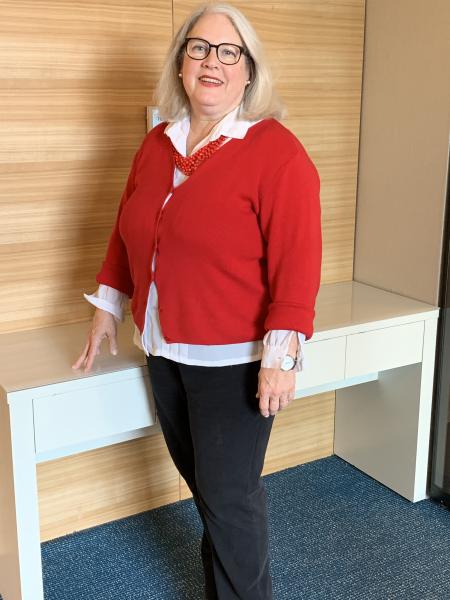 JULIA SPENCER-FLEMING is The New York Times bestselling author of One Was A Soldier, and an Agatha, Anthony, Dilys, Barry, Macavity, and Gumshoe Award winner. She studied acting and history at Ithaca College and received her J.D. at the University of Maine School of Law. Her books have been shortlisted for the Edgar, Nero Wolfe, and Romantic Times RC awards. Julia lives in a 190-year-old farmhouse in southern Maine. 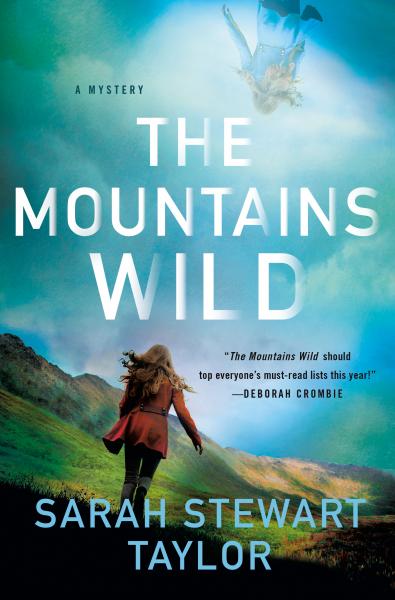 ABOUT THE MOUNTAINS WILD

In a series debut for fans of Tana French and Kate Atkinson, set in Dublin and New York, homicide detective Maggie D'arcy finally tackles the case that changed the course of her life.

Twenty-three years ago, Maggie D'arcy's family received a call from the Dublin police. Her cousin Erin had been missing for several days. Maggie herself spent weeks in Ireland, trying to track Erin's movements, working beside the police. But it was to no avail: no trace of her was ever found.

The experience inspired Maggie to become a cop. Now, back on Long Island, more than 20 years have passed. Maggie is a detective and a divorced mother of a teenager. When the Gardaí call to say that Erin's scarf has been found and another young woman has gone missing, Maggie returns to Ireland, awakening all the complicated feelings from the first trip. The despair and frustration of not knowing what happened to Erin. Her attraction to Erin's coworker, now a professor, who never fully explained their relationship. And her determination to solve the case, once and for all. 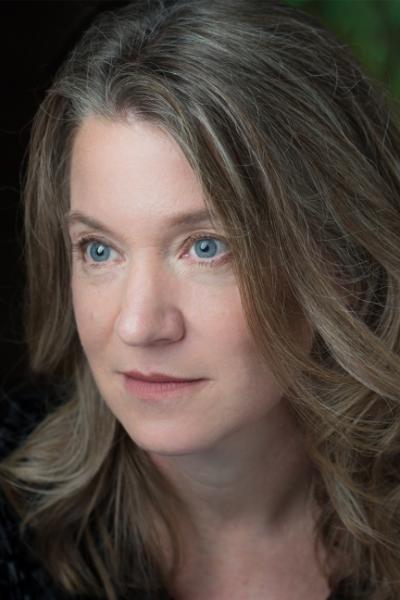 SARAH STEWART TAYLOR is the author of the Sweeney St. George series and a forthcoming novel that will be the first in a new series about an American police detective in Ireland. She grew up on Long Island, was educated at Middlebury College and Trinity College, Dublin and she lived in Dublin, Ireland in the mid-90s. She now lives with her family on a farm in Vermont where they raise sheep and grow blueberries. You can visit her online at www.SarahStewartTaylor.com.

The Mountains Wild: A Mystery (Hardcover)