Scott Turow, author of Presumed Innocent, joins us to celebrate the paperback release of his bestselling 2020 novel, The Last Trial. Scott will be in conversation with Hank Phillippi Ryan, author of The Other Women and her latest, The First to Lie. 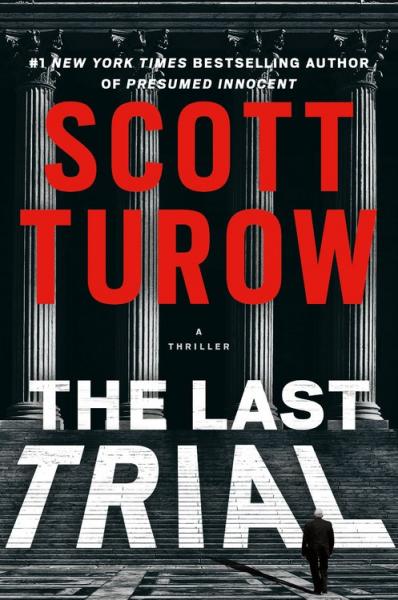 ABOUT THE LAST TRIAL
In this explosive legal thriller from New York Times bestselling author Scott Turow, two formidable men collide: a celebrated criminal defense lawyer at the end of his career and his lifelong friend, a renowned doctor accused of murder.

At eighty-five years old, Alejandro "Sandy" Stern, a brilliant defense lawyer with his health failing but spirit intact, is on the brink of retirement. But when his old friend Dr. Kiril Pafko, a former Nobel Prize winner in Medicine, is faced with charges of insider trading, fraud, and murder, his entire life's work is put in jeopardy, and Stern decides to take on one last trial.

In a case that will be the defining coda to both men's accomplished lives, Stern probes beneath the surface of his friend's dazzling veneer as a distinguished cancer researcher. As the trial progresses, he will question everything he thought he knew about his friend. Despite Pafko's many failings, is he innocent of the terrible charges laid against him? How far will Stern go to save his friend, and -- no matter the trial's outcome -- will he ever know the truth?

Stern's duty to defend his client and his belief in the power of the judicial system both face a final, terrible test in the courtroom, where the evidence and reality are sometimes worlds apart.

Full of the deep insights into the spaces where the fragility of human nature and the justice system collide, Scott Turow's The Last Trial is a masterful legal thriller that unfolds in page-turning suspense -- and questions how we measure a life. 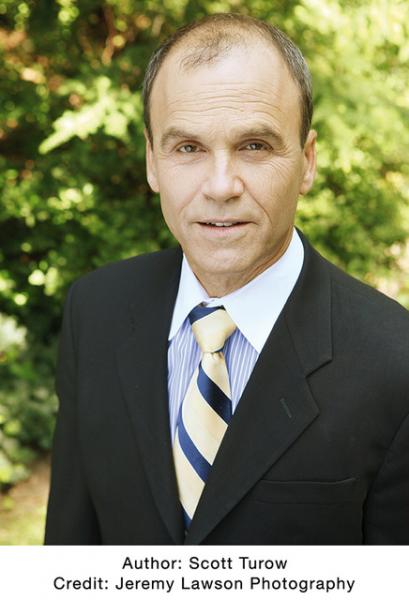 ABOUT THE AUTHOR
Scott Turow is the author of eleven bestselling works of fiction, including Testimony, Identical, Innocent, Presumed Innocent, and The Burden of Proof, and two nonfiction books, including One L, about his experience as a law student. His books have been translated into more than forty languages, sold more than thirty million copies worldwide, and have been adapted into movies and television projects. He has frequently contributed essays and op-ed pieces to publications such as the New York Times, the Washington Post, Vanity Fair, the New Yorker, and the Atlantic. 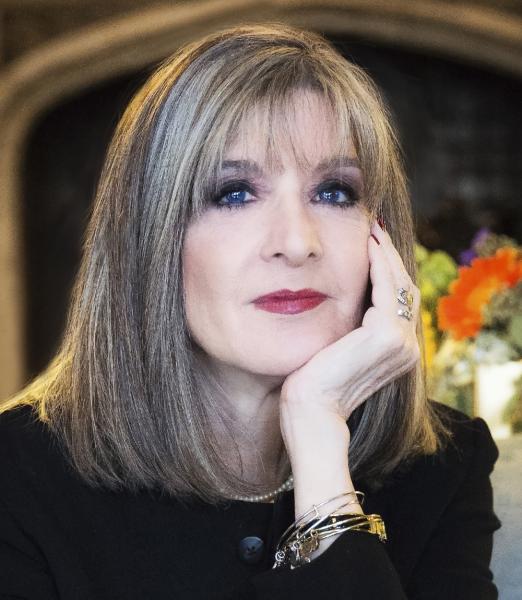 ABOUT THE MODERATOR
Hank Phillippi Ryan is the USA Today bestselling author of 12 thrillers, winning the most prestigious awards in the genre: five Agathas, four Anthonys, the Daphne, and for The Other Woman, the coveted Mary Higgins Clark Award. She is also on-air investigative reporter for Boston’s WHDH-TV, with 37 EMMYs and dozens more journalism honors. Book critics call her “a master of suspense,” “a superb and gifted storyteller,” and she’s the only author to have won the Agatha in four different categories: Best First, Best Novel, Best Short Story and Best Non-Fiction. Her 2019 standalone, The Murder List, won the Anthony Award for Best Novel, and is an Agatha, Macavity and Mary Higgins Clark Award nominee. International bestseller A.J. Finn says, “exciting, explosive, relentless,” and the Library Journal starred review calls it “A must-read.” Hank’s newest novel: the chilling psychological standalone The First to Lie. The Publishers Weekly starred review says “Stellar… Hank Phillippi Ryan could win a sixth Agatha with this one.” and bestseller Sarah Pekkanen says “Book clubs will gobble it up.”

The First to Lie (Paperback)

The First to Lie (Hardcover)