Historical fiction fans, join us for an evening with these two terrific authors! Susie Orman Schnall, author of The Subway Girls, presents We Came Here to Shine, her stunning new novel set during the iconic 1939 New York World’s Fair. Elise Hooper, author of Learning to See, presents her fascinating new novel, Fast Girls: A Novel of the 1936 Women's Olympic Team.

Support our independent bookstore and buy
We Came Here to Shine and Fast Girls from Wellesley Books below!
Curbside pickup is now available. 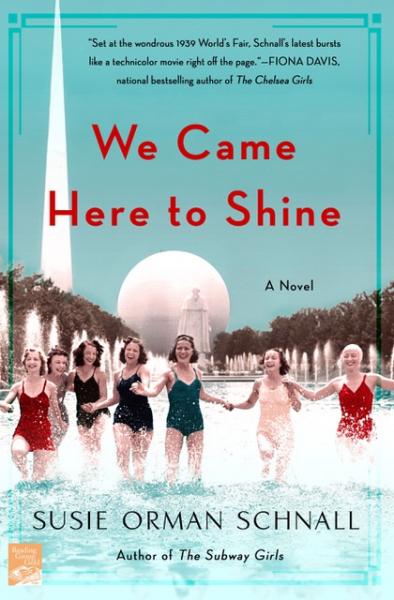 ABOUT WE CAME HERE TO SHINE

Set during the iconic 1939 New York World’s Fair, two intrepid young women—an aspiring journalist and a down-on-her-luck actress—form an unlikely friendship as they navigate a world of endless possibility, stand down adversity, and find out what they are truly made of during the glorious summer of spectacle and opportunity…
Vivi Holden is closer than she’s ever been to living her dream as a lead actress in sun-dappled L.A., but an unfair turn of events sends her back to New York, a place she worked so hard to escape from. She has one last chance to get back to Hollywood—by performing well as the star of the heralded Aquacade synchronized swimming spectacular at the World’s Fair. Everything seems to be working against her, but her summer in New York will lead to her biggest opportunity to find her own way, on her own terms…

Maxine Roth wants nothing more than to be a serious journalist at the iconic New York Times, but her professor has other plans. Instead, she’s landed a post at the pop-up publication dedicated to covering the World’s Fair—and even then, her big ideas are continually overlooked by her male counterparts. Max didn’t work this hard to be the only—and an unheard one at that—woman in the room.

When Max and Vivi’s worlds collide, they forge an enduring friendship. One that shows them to be the daring, bold women they are, and one that teaches them to never stop holding on to what matters most, in the most meaningful summer of their lives. 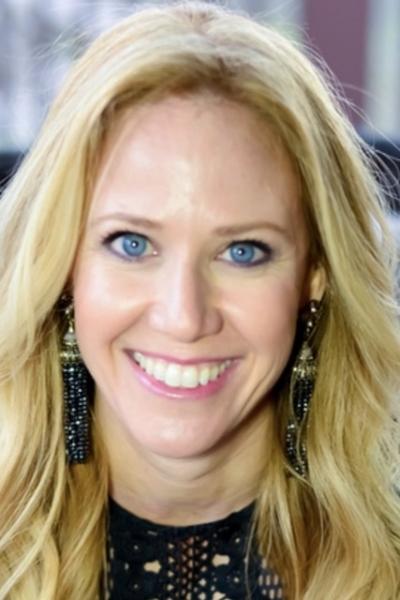 Susie Orman Schnall is the award-winning author of the novels WE CAME HERE TO SHINE, THE SUBWAY GIRLS, THE BALANCE PROJECT, and ON GRACE. Her writing has appeared in numerous publications including The New York Times, HuffPost, Popsugar, Writer’s Digest, Harper's Bazaar, and Glamour; and she is also a frequent speaker at women’s groups, corporations, libraries, bookstores, and book clubs. Susie grew up in Los Angeles, graduated from the University of Pennsylvania, and now lives in New York with her husband and their three teenage sons. 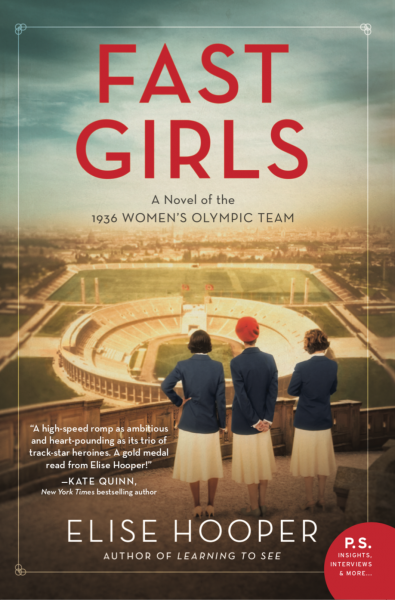 “Will hurl you down the track of American history and have you rooting for some of the toughest underdogs ever to aspire to Olympic gold. Three of the fastest girls in history finally get their day in the sun, and we get to bask in their glory. I couldn’t put this one down.”—Kerri Maher, author of The Kennedy Debutante and The Girl in White Gloves

This inspiring story is based on the real lives of three little-known trailblazing women Olympians. Perfect for readers who love untold stories of amazing women, such as The Only Woman in the Room, Hidden Figures, and The Lost Girls of Paris.

In the 1928 Olympics, Chicago’s Betty Robinson competes as a member of the first-ever women’s delegation in track and field. Destined for further glory, she returns home feted as America’s Golden Girl until a nearly-fatal airplane crash threatens to end everything.

Outside of Boston, Louise Stokes, one of the few black girls in her town, sees competing as an opportunity to overcome the limitations placed on her. Eager to prove that she has what it takes to be a champion, she risks everything to join the Olympic team.

From Missouri, Helen Stephens, awkward, tomboyish, and poor, is considered an outcast by her schoolmates, but she dreams of escaping the hardships of her farm life through athletic success. Her aspirations appear impossible until a chance encounter changes her life.

These three athletes will join with others to defy society’s expectations of what women can achieve. As tensions bring the United States and Europe closer and closer to the brink of war, Betty, Louise, and Helen must fight for the chance to compete as the fastest women in the world amidst the pomp and pageantry of the Nazi-sponsored 1936 Olympics in Berlin. 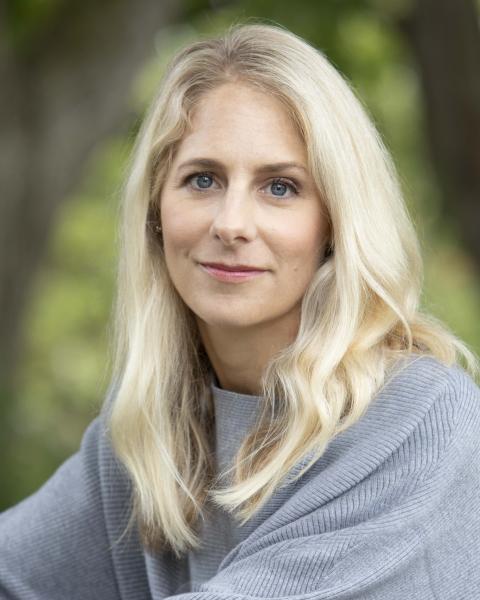 A native New Englander, Elise spent several years writing for television and online news outlets before getting a MA and teaching high-school literature and history. She now lives in Seattle with her husband and two daughters. Previous novels include The Other Alcott and Learning to See.

We Came Here to Shine: A Novel (Paperback)

Fast Girls: A Novel of the 1936 Women's Olympic Team (Paperback)