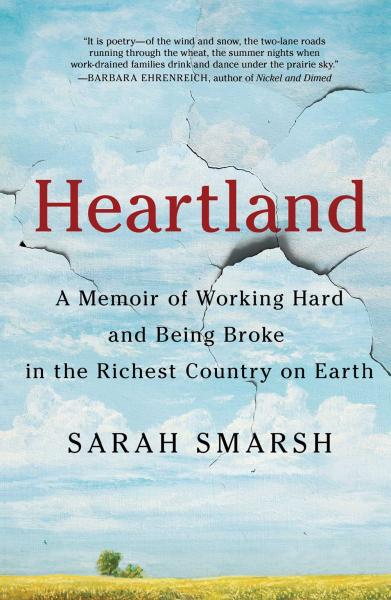 An eye-opening memoir of working-class poverty in the American Midwest.

During Sarah Smarsh’s turbulent childhood in Kansas in the 1980s and 1990s, the forces of cyclical poverty and the country’s changing economic policies solidified her family’s place among the working poor. By telling the story of her life and the lives of the people she loves, Smarsh challenges us to look more closely at the class divide in our country and examine the myths about people thought to beless because they earn less. Her personal history affirms the corrosive impact intergenerational poverty can have on individuals, families, and communities, and she explores this idea as lived experience, metaphor, and level of consciousness.

Smarsh was born a fifth generation Kansas wheat farmer on her paternal side and the product of generations of teen mothers on her maternal side. Through her experiences growing up as the daughter of a dissatisfied young mother and raised predominantly by her grandmother on a farm thirty miles west of Wichita, we are given a unique and essential look into the lives of poor and working class Americans living in the heartland. Combining memoir with powerful analysis and cultural commentary, Heartland is an uncompromising look at class, identity, and the particular perils of having less in a country known for its excess.

“Sarah Smarsh—tough-minded and rough-hewn—draws us into the real lives of her family, barely making it out there on the American plains. There’s not a false note. Smarsh, as a writer, is Authentic with a capital A…This is just what the world needs to hear” (George Hodgman, author of Bettyville). 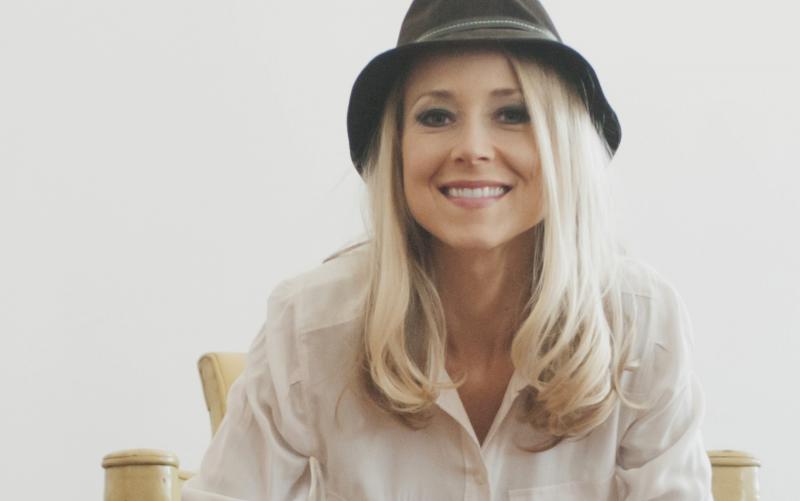 ABOUT THE AUTHOR
Sarah Smarsh has covered socioeconomic class, politics, and public policy for The Guardian, VQR, NewYorker.com, Harpers.org, The Texas Observer, and many others. She is currently a Joan Shorenstein Fellow at Harvard University's Kennedy School of Government. A former professor of nonfiction writing, Smarsh is a frequent speaker on economic inequality and related media narratives. She lives in Kansas. Heartland is her first book. 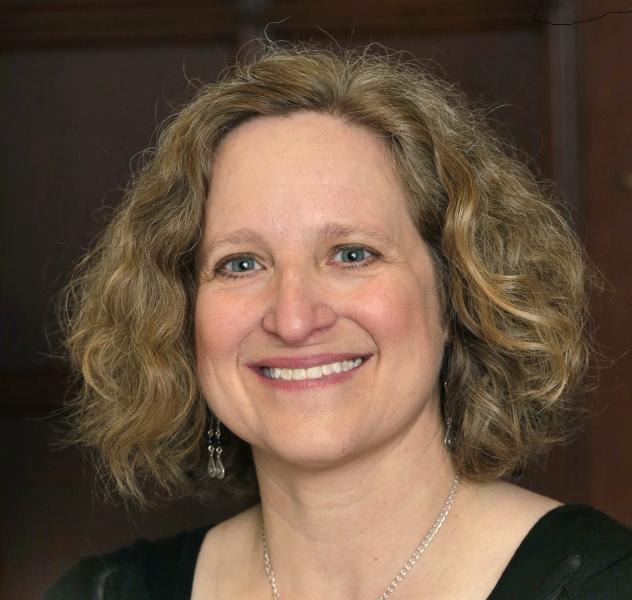 ABOUT THE MODERATOR
Linda K. Wertheimer, a veteran journalist and former Boston Globe education editor, is the award-winning author of Faith Ed: Teaching About Religion In An Age of Intolerance. During her nearly 30-year journalism career, she was a reporter at The Dallas Morning News and The Orlando Sentinel as well as for other publications. Her work has appeared in The Washington Post, The New York Times, The Boston Globe Magazine, USA Today, Time, and many other publications. In 2016 Faith Ed won a national book award – second place in the Religion News Association nonfiction religion book contest. She has also won awards for her writing from the Education Writers Association and other organizations. She was a 2014 finalist in the Massachusetts Cultural Council artist fellowship awards. She has appeared on several NPR radio shows, including KERA’s Think in Dallas; Radio Boston; and LA’s Air Talk, as well a nationally televised program on CBS about religion and democracy. A graduate of Northwestern University’s Medill School of Journalism, she lives in the Boston area with her husband and son.

Heartland: A Memoir of Working Hard and Being Broke in the Richest Country on Earth (Hardcover)