Sam Maggs, author of Marvel Action: Captain Marvel, presents Con Quest!. Adventures in Babysitting meets Comic Con in this middle grade adventure about fandom, family, and finding your place in the world. Sam will be in conversation with Victoria Schwab, author of the City of Ghosts series and the upcoming adult fantasy, The Invisible Life of Addie LaRue. 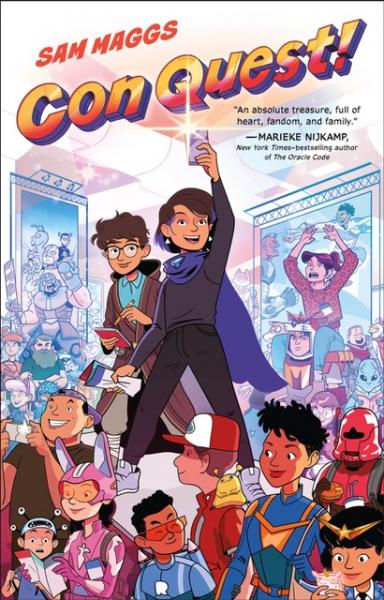 "An awesome adventure that celebrates fandom—and what could be better than that?" —Nerdist

Adventures in Babysitting meets Comic Con in this middle grade adventure about fandom, family, and finding your place in the world.

Cat and Alex are excited to be at the world’s most popular comics convention—and they’re even more excited to compete in the Quest, a huge scavenger hunt run by their favorite nerdy celebrity. The big prize: a chance to meet him!

The twins ditch their older sister Fi and set off to find geeky clues, tackle nerdy challenges, and cross as many items as possible off their Quest list, which includes: volunteering at an Artist Alley booth, gathering cosplayers in enough colors to make a double rainbow, and even finding something healthy to eat in the convention center!

Can Cat and Alex work together even when they disagree on how to compete? Will Fi find the twins before their parents realize they’re missing? Most importantly, can these ultimate fans complete the Quest? 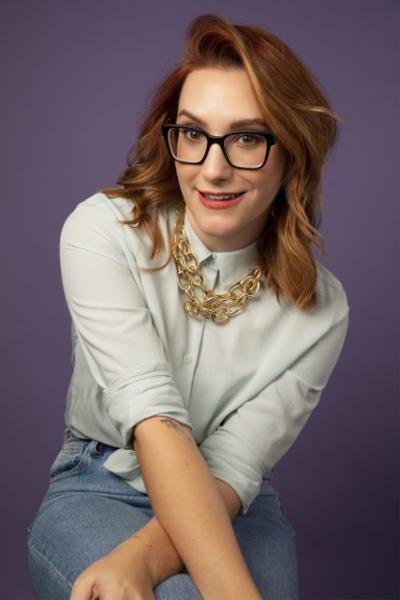 Sam Maggs is a bestselling writer of books, comics, and video games, including Marvel Action: Captain Marvel, The Unstoppable Wasp: Built on Hope, Tell No Tales, Marvel’s Spider-Man for the Playstation 4 and more. She previously worked as a Senior Writer for Insomniac Games and an Editor for culture site The Mary Sue. Her work has taken her to comic book conventions all over the world, and she has appeared on or moderated nerd culture panels at San Diego Comic-Con, New York Comic Con, and more. A Canadian in Los Angeles, she misses Coffee Crisp and bagged milk. Con Quest! is her debut middle-grade novel. Find her online at sammaggs.com or @sammaggs 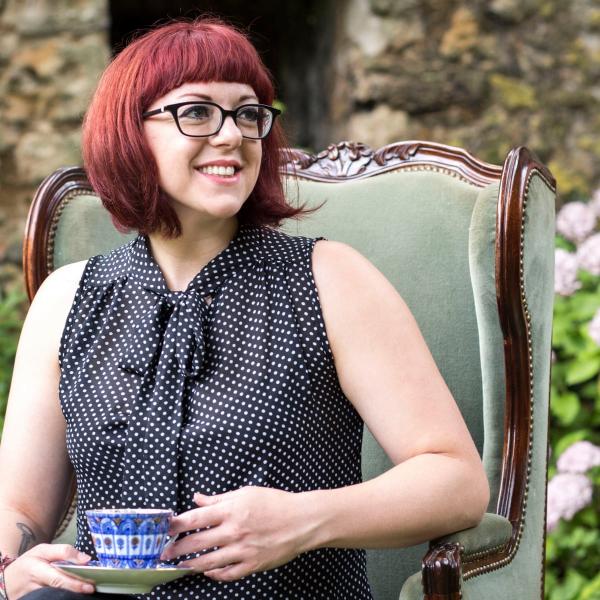 Victoria “V.E.” Schwab is the #1 NYT, USA, and Indie bestselling author of more than a dozen books, including Vicious, the Shades of Magic series, This Savage Song, and City of Bones. Her work has received critical acclaim, been featured by EW and The New York Times, been translated into more than a dozen languages, and been optioned for TV and Film. The Independent calls her the “natural successor to Diana Wynne Jones” and touts her “enviable, almost Gaimanesque ability to switch between styles, genres, and tones.” Her upcoming adult fantasy, The Invisible Life of Addie LaRue, will be released October 2020.