ONLINE: Bedtime Story w/ the Author: Preeti Chhibber "Star Wars: A Jedi, You Will Be"

Kids, don your jammies and get ready for a Bedtime Story, read by the author herself! Preeti Chhibber reads Star Wars: A Jedi, You Will Be, her hilarious and adorable picture book that shows readers how to use the Force, narrated by everybody’s favorite Jedi Master, Yoda! 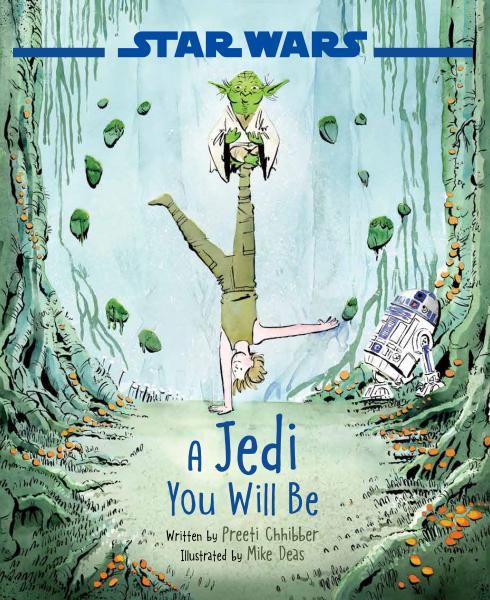 Celebrate the 40th anniversary of Star Wars: The Empire Strikes Back and learn how to use the Force in this hilarious and adorable picture book narrated by everybody’s favorite Jedi Master, Yoda!

Touch down on the swampy planet of Dagobah alongside Luke Skywalker to learn from Jedi Master Yoda how to use the Force. The Jedi path is far from easy, but with Yoda's wise words, Padawans of every age can take their first step into a larger universe. After all, size matters not....

Relive one of cinema's most iconic sequences with lush, whimsical illustrations and lessons that truly stand the test of time. 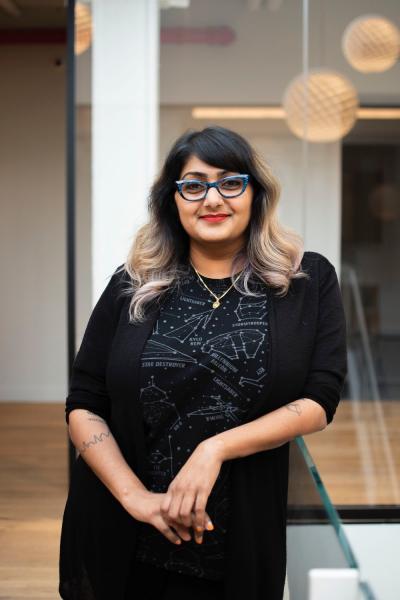 Preeti Chhibber has spent her life being a fan of being a fan. Hailing from Florida, she spent a decade working in children's publishing in New York before leaving to pursue writing full time. She's written for SYFY, BookRiot, BookRiot Comics, The Nerds of Color, and The Mary Sue, among others. Her short story, "Girls Who Twirl and Other Dangers" was published in the anthology A Thousand Beginnings and Endings (HarperCollins, 2018). You can find her co-hosting the podcasts Desi Geek Girls and Strong Female Characters (SYFYWire). She's appeared on several panels at New York Comic-Con, San Diego Comic-Con, and on screen on the SYFY Network. Honestly, you probably recognize her from one of several BuzzFeed "look at these tweets" Twitter lists. She usually spends her time reading a ridiculous amount of Young Adult but is also ready to jump into most fandoms at a moment's notice. (@runwithskizzers)

Star Wars A Jedi You Will Be (Hardcover)