Kids, don your jammies and join us for a Bedtime Story read by the author himself! Pete Mercurio reads Our Subway Baby, a gentle and incredibly poignant picture book that tells the true story of how one baby found his home. 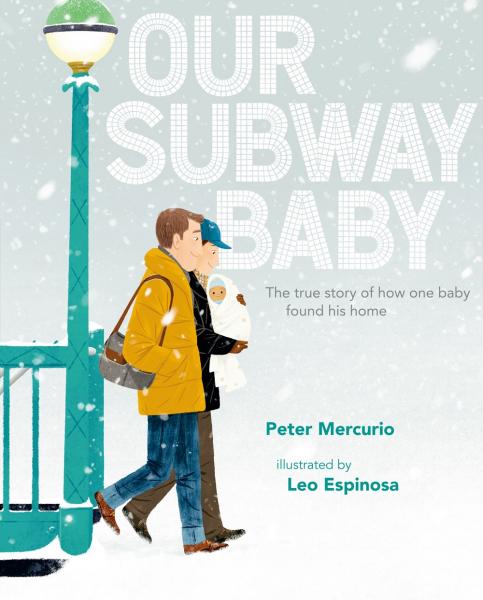 “Some babies are born into their families. Some are adopted. This is the story of how one baby found his family in the New York City subway.”

So begins the true story of Kevin and how he found his Daddy Danny and Papa Pete. Written in a direct address to his son, Pete’s moving and emotional text tells how his partner, Danny, found a baby tucked away in the corner of a subway station on his way home from work one day. Pete and Danny ended up adopting the baby together.

Although neither of them had prepared for the prospect of parenthood, they are reminded, “Where there is love, anything is possible.” 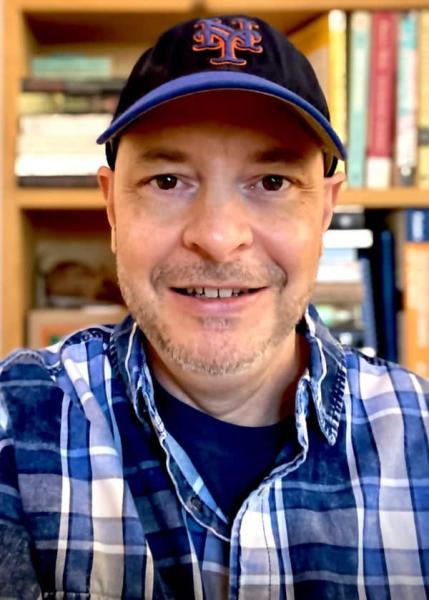 Peter Mercurio is the founder and artistic director of Other Side Productions, a nonprofit theater company, and has written for the New York Times, Marie Claire Australia, and Reader's Digest. Peter lives in New York City with his husband, Danny, and their son, Kevin, and has played on the same softball team for over twenty years.