Your $5 ticket can be put towards a copy of The Great Dissenter bought at the event. Alternatively, you can buy the book and receive a free ticket. Either way, buy tickets online through Eventbrite by clicking the button below (fees apply), or by phone at 781-431-1160 (no fees). 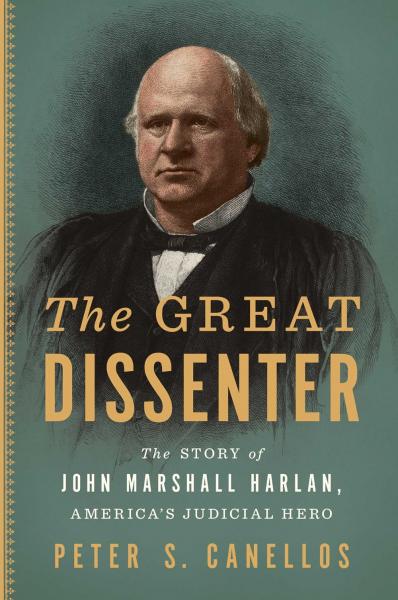 The “superb” (The Guardian) biography of an American who stood against all the forces of Gilded Age America to fight for civil rights and economic freedom: Supreme Court Justice John Marshall Harlan.

They say that history is written by the victors. But not in the case of the most famous dissenter on the Supreme Court. Almost a century after his death, John Marshall Harlan’s words helped end segregation and gave us our civil rights and our modern economic freedom.

But his legacy would not have been possible without the courage of Robert Harlan, a slave who John’s father raised like a son in the same household. After the Civil War, Robert emerges as a political leader. With Black people holding power in the Republican Party, it is Robert who helps John land his appointment to the Supreme Court.

At first, John is awed by his fellow justices, but the country is changing. Northern whites are prepared to take away black rights to appease the South. Giant trusts are monopolizing entire industries. Against this onslaught, the Supreme Court seemed all too willing to strip away civil rights and invalidate labor protections. So as case after case comes before the court, challenging his core values, John makes a fateful decision: He breaks with his colleagues in fundamental ways, becoming the nation’s prime defender of the rights of Black people, immigrant laborers, and people in distant lands occupied by the US.

Harlan’s dissents, particularly in Plessy v. Ferguson, were widely read and a source of hope for decades. Thurgood Marshall called Harlan’s Plessy dissent his “Bible”—and his legal roadmap to overturning segregation. In the end, Harlan’s words built the foundations for the legal revolutions of the New Deal and Civil Rights eras.

Spanning from the Civil War to the Civil Rights movement and beyond, The Great Dissenter is a “magnificent” (Douglas Brinkley) and “thoroughly researched” (The New York Times) rendering of the American legal system’s most significant failures and most inspiring successes. 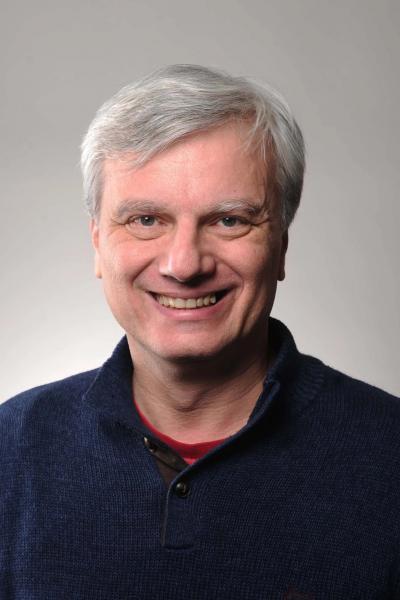 Peter S. Canellos is an award-winning writer and former Editorial Page Editor of The Boston Globe and currently Managing Editor of Politico. He is the editor of the New York Times bestseller, Last Lion: The Fall and Rise of Ted Kennedy.