NS Dolkart - "Among the Fallen" 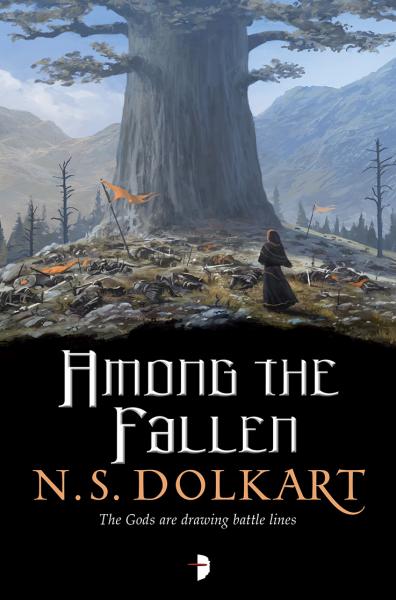 ABOUT "AMONG THE FALLEN"

The Gods are Drawing Battle Lines...

In wake of the battle of Silent Hall, the city of Ardis is reeling, its leaders frightened and disorganized. The remaining oracle of the god Ravennis has resurfaced there and is spreading a new gospel – one in which Ravennis is the new Lord of the Underworld. Narky is swept up in the promotion of his religion, even while the prevailing church of Magor tries to put down its upstart rivals.

In the meantime, Criton and Bandu discover a community of Dragon Touched that has survived in hiding, and with Criton’s leadership, they begin a campaign to retake their former territories with the power of God Most High at their backs.

Left to their own devices, Phaedra and Hunter go on a quest to rediscover the secrets of academic wizardry. But they soon discover that all five islanders are needed to prevent a true worldwide catastrophe. If only Criton and Narky weren’t already on opposing sides of a regional war… 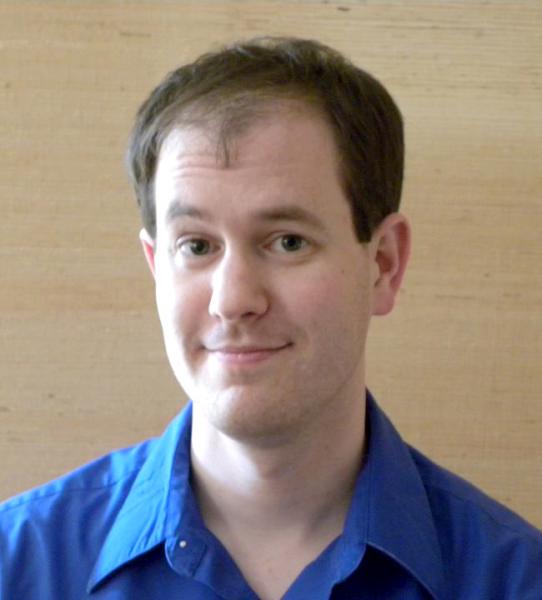 ABOUT THE AUTHOR
Dolkart is a writer of fantasy, represented by Evan Gregory of the Ethan Ellenberg Literary Agency. He likes to write, sing, dance, cook, and eat. "Among the Fallen" is the followup to his first published book, "Silent Hall."

*Purchase your copy from Wellesley Books for the opportunity to meet the author and have him sign your book.

Among the Fallen (Godserfs #2) (Mass Market)