** NOTE TO ATTENDEES: Please note that this event will take place at Tenacre Country Day School in Wellesley, not at the store. Please enter the school from the GROVE STREET side (not Benvenue Street) to park in the parking lot. **

Andrew Morton, celebrity and Royal Family biographer, joins us at Tenacre School to discuss his brand new book, The Queen: Her Life, which promises to be the definitive telling of Elizabeth II's historic reign.

Your ticket includes a copy of the book.

COVID Protocols
• Attendees are encouraged to wear masks, but it is not required. 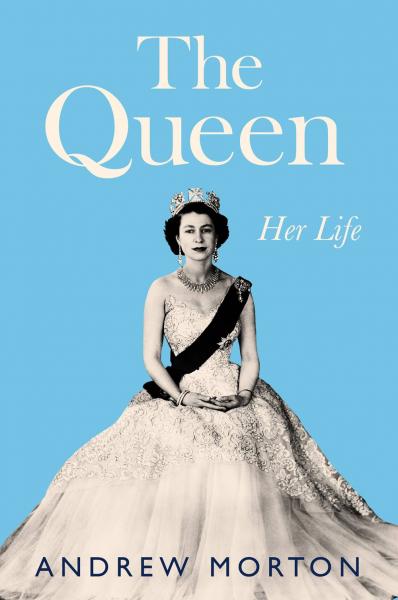 Painfully shy, Elizabeth Windsor’s personality was well suited to her youthful ambition of living quietly in the country, raising a family, and caring for her dogs and horses. But when her uncle, King Edward VIII, abdicated, she became heir to the throne—embarking on a journey that would test her as a woman and queen.

Ascending to the throne at only 25, this self-effacing monarch navigated endless setbacks, family conflict, and occasional triumphs throughout her 70 years as the Queen of England. As her mettle was tested, she endeavored to keep the monarchy relevant culturally, socially, and politically, often in the face of resistance from inside the institution itself. And yet the greatest challenges she faced were often inside her own family, forever under intense scrutiny; from rumors about her husband’s infidelity, her sister’s marital breakdown, Princess Diana’s tragic death, to the recent departure of Prince Harry and Meghan Markle.

Now in The Queen, renowned biographer Andrew Morton takes an in-depth look at Britain’s longest reigning monarch, exploring the influence Queen Elizabeth had on both Britain and the rest of the world for much of the last century. From leading a nation struggling to restore itself after the devastation of the second World War to navigating the divisive political landscape of the present day, Queen Elizabeth was a reluctant but resolute queen. This is the story of a woman of unflagging self-discipline who will long be remembered as mother and grandmother to Great Britain, and one of the greatest sovereigns of the modern era. 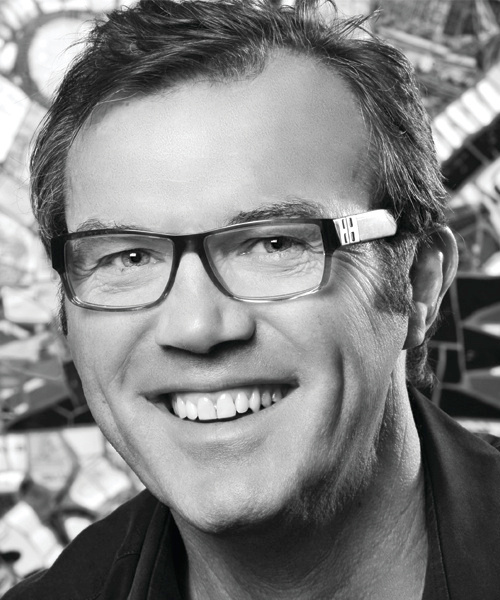 Andrew Morton studied history at the University of Sussex, England, with a focus on aristocracy and the 1930s. Morton has written extensively on celebrity including biographies of Tom Cruise, Angelina Jolie, and Madonna, as well as the British royal family. He has written bestselling biographies of the Duke and Duchess of Windsor, Prince Andrew, and Meghan Markle. His #1 New York Times bestselling biography Diana: Her True Story won international acclaim, described by critics as a "modern classic" and "the closest we will ever come to her autobiography."

The Queen: Her Life (Hardcover)