Support our independent bookstore and buy
Pelosi from Wellesley Books below!
Curbside pickup is now available. 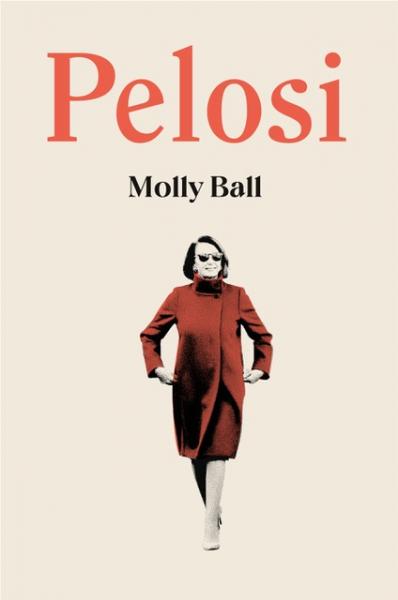 She’s the iconic leader who puts Donald Trump in his place, the woman with the toughness to take on a lawless president and defend American democracy. Ever since the Democrats took back the House in the 2018 midterm elections, Nancy Pelosi has led the opposition with strategic mastery and inimitable elan. It’s a remarkable comeback for the veteran politician who for years was demonized by the right and taken for granted by many in her own party—even though, as speaker under President Barack Obama, she deserves much of the credit for epochal liberal accomplishments from universal health care to gays in the military. How did a 79-year-old Italian grandmother in four-inch heels become the greatest legislator since LBJ?

Ball’s nuanced, page-turning portrait takes readers inside the life and times of this historic and underappreciated figure. Based on exclusive interviews with the Speaker and deep background reporting, Ball shows Pelosi through a thoroughly modern lens to explain how this extraordinary woman has met her moment. 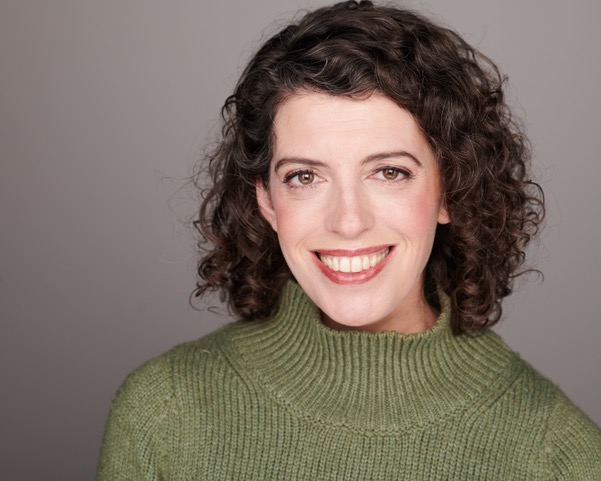 Molly Ball is TIME magazine's national political correspondent and a political analyst for CNN. She appears regularly on PBS's Washington Week, CBS's Face the Nation, ABC's This Week, and other television and radio programs. Ball is the winner of numerous awards for her coverage of American politics, including the Gerald R. Ford Journalism Prize and the Toner Prize for Excellence in Political Reporting. She grew up in Idaho and Colorado and lives in the Washington, DC, area with her husband and three children.