Join us for a fascinating panel discussion with these four middle-grade authors: 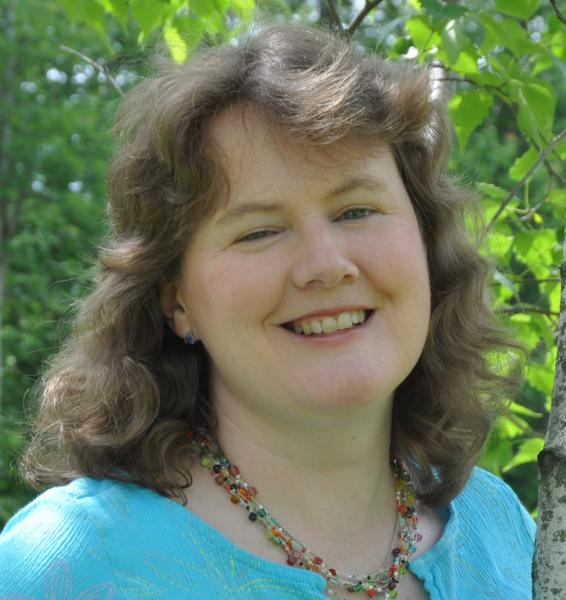 Lynda Mullaly Hunt
Lynda Mullaly Hunt is the author of New York Times bestseller Fish in a Tree and Bank Street Best Book One for the Murphys. She’s a former teacher, and holds writers retreats for the Society of Children’s Book Writers and Illustrators. She lives in Connecticut with her husband, two children, impetuous beagle, and beagle-loathing cat. Her latest book, Shouting at the Rain, will be released in May 2019. 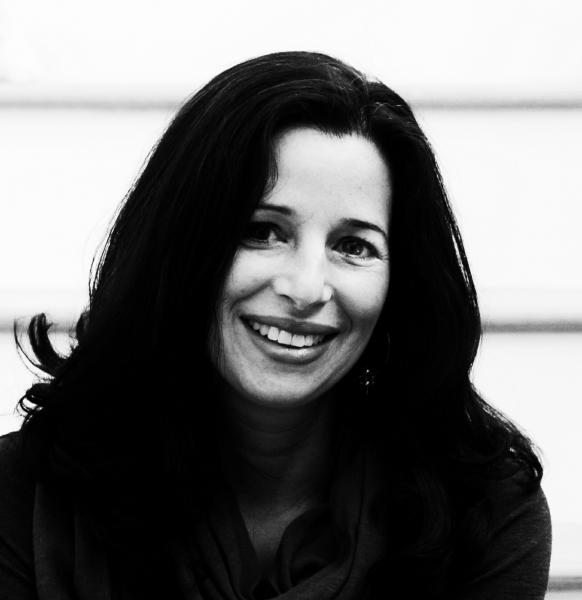 Dana Alison Levy
Dana Alison Levy was raised by pirates but escaped at a young age and went on to earn a degree in aeronautics and puppetry. Actually, that’s not true—she just likes to make things up. That’s why she always wanted to write books. Her novels for kids, The Misadventures of the Family Fletcher, The Family Fletcher Takes Rock Island, and This Would Make a Good Story Someday have garnered multiple starred reviews, been named to Best Of lists, and were Junior Library Guild Selections. Also her kids like them. 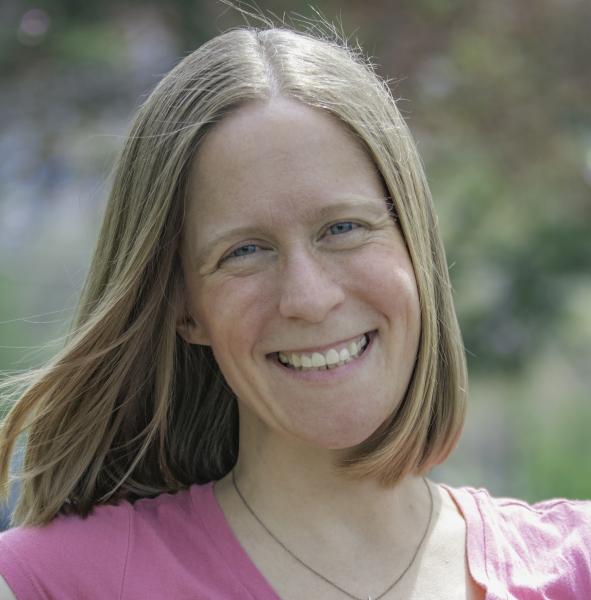 Jen Petro-Roy
Jen Petro-Roy was born, raised, and still lives in Massachusetts, even though she rejects the idea that snow and cold are ever a good thing. She started writing in third grade, when her classroom performed a play she had written. It was about a witch and a kidnapped girl and a brave crew of adventurers who set out to save the day. As a kid, numerous pictures of Jen often featured Baby-Sitters Club and Sweet Valley Twins books clutched in her hand, so it was just a matter of time until she started writing her own books for children. She is the author of P.S. I Miss You, You Are Enough, and her latest, Good Enough (2/19/19). 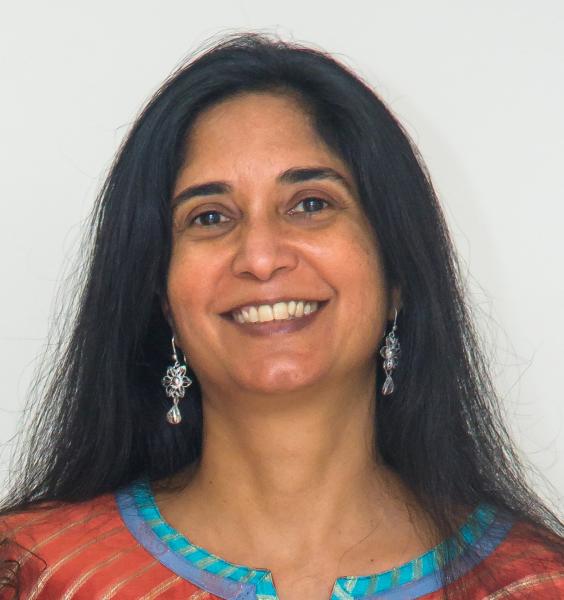 Padma Venkatraman
Padma Venkatraman was born in Chennai, India, and became an American citizen after attaining a Ph.D. in oceanography from The College of William and Mary. She is also the author of A Time to Dance (IBBY selection, ALA Notable, CCBC Choice, Notable Books for a Global Society winner, and South Asia Book Award Honor Book), Island's End (ALA Best Book of the Year, ALA/Amelia Bloomer List selection, and CCBC Best Book), and Climbing the Stairs (Julia Ward Howe Award, Bank Street Best Book, YALSA BBYA selection, Notable Social Studies Trade Book for Young People, and CCBC Choice). Her latest book, The Bridge Home will be released in February.

*Buy your copy of the author's book from Wellesley Books in order to meet them and have them sign your book at the event.

Fish in a Tree (Paperback)

It Wasn't Me (Hardcover)