Kids, don your jammies and join us for a Bedtime Story with the author/illustrator himself! Matt Tavares, creator of Red and Lulu, reads Dasher, the story of a brave little doe who meets Santa and changes Christmas forever. 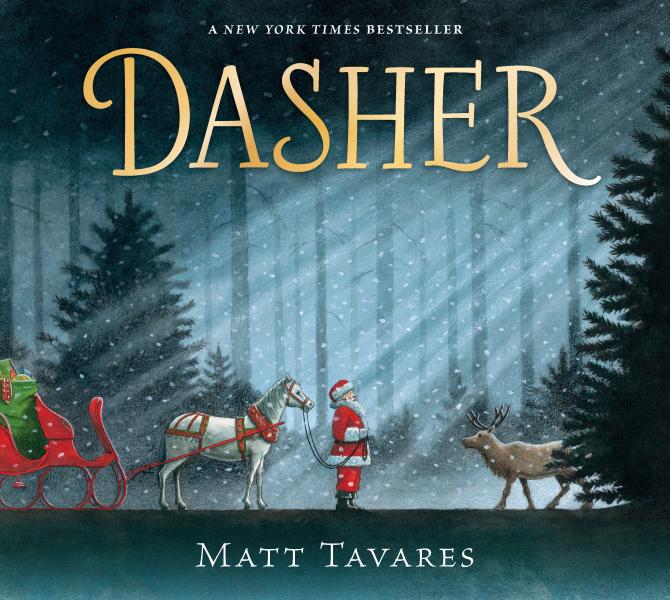 Dasher is an adventurous young reindeer with a wish in her heart. She spends her days with her family under the hot sun in a traveling circus, but she longs for a different life — one where there is snow beneath her hooves and the North Star above her head. One day, when the opportunity arises, Dasher seizes her destiny and takes off in pursuit of the life she wants to live. It’s not long before she meets a nice man in a red suit with a horse-drawn sleigh — a man named Santa. And soon, with the help of a powerful Christmas wish, nothing will be the same. 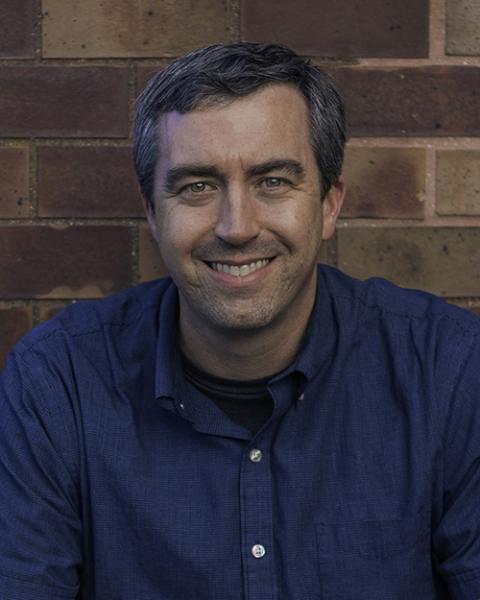 Matt Tavares is the author-illustrator of Crossing Niagara, Henry Aaron’s Dream, There Goes Ted Williams, Becoming Babe Ruth, and Growing Up Pedro, as well as Zachary’s Ball, Oliver’s Game, and Mudball. He is the illustrator of ’Twas the Night Before Christmas, Over the River and Through the Wood, and Lady Liberty by Doreen Rappaport, The Gingerbread Pirates by Kristin Kladstrup, and Jubilee! by Alicia Potter. Most recently he wrote and illustrated the modern Christmas tale Red and Lulu. Matt Tavares lives in Ogunquit, Maine.