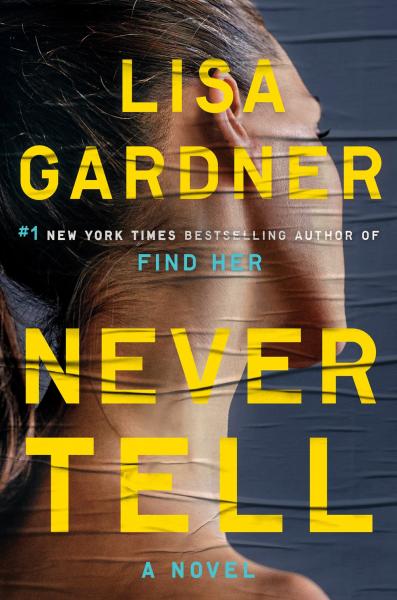 ABOUT "NEVER TELL"
#1 New York Times bestseller Lisa Gardner returns with an unpredictable thriller that puts fan favorites D.D. Warren and Flora Dane on a shocking new case that begins with a vicious murder and gets darker from there.

A man is dead, shot three times in his home office. But his computer has been shot twelve times, and when the cops arrive, his pregnant wife is holding the gun.

D.D. Warren arrives on the scene and recognizes the woman—Evie Carter—from a case many years back. Evie’s father was killed in a shooting that was ruled an accident. But for D.D., two coincidental murders is too many.

Flora Dane sees the murder of Conrad Carter on the TV news and immediately knows his face. She remembers a night when she was still a victim—a hostage—and her captor knew this man. Overcome with guilt that she never tracked him down, Flora is now determined to learn the truth of Conrad’s murder.

But D.D. and Flora are about to discover that in this case the truth is a devilishly elusive thing. As layer by layer they peel away the half-truths and outright lies, they wonder: How many secrets can one family have? 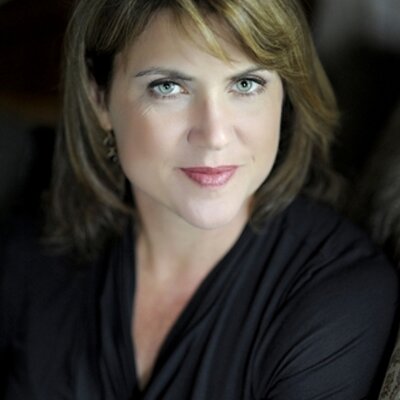 ABOUT THE AUTHOR
New York Times #1 bestselling crime novelist Lisa Gardner began her career in food service, but after catching her hair on fire numerous times, she took the hint and focused on writing instead. A self-described research junkie, she has parlayed her interest in police procedure, criminal minds and twisted plots into a streak of bestselling suspense novels. Her 2010 novel, THE NEIGHBOR, won Best Thriller from the International Thriller Writers. Most recently, she was honored with the Silver Bullet Award for her work with at-risk kids and homeless animals. Lisa loves to hike, travel the world, and yes, read, read, read!

Lisa lives in the mountains of New England with her family, as well as three highly spoiled dogs. Her latest novel (February 2019) is NEVER TELL, where Boston Detective D.D. Warren investigates a pregnant wife accused of killing her own husband. D.D. recognizes the wife from another "accidental" shooting sixteen years ago. More interesting, victim-turned-vigilante Flora Dane recognizes the dead husband as being a former associate of her kidnapper, Jacob Ness. What goes on behind closed doors? Someone is determined to never tell...