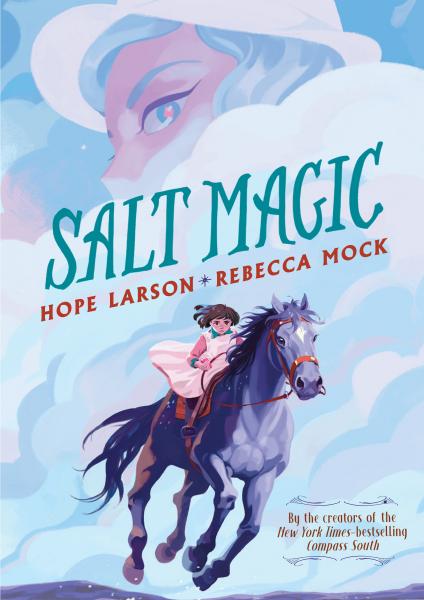 When a jealous witch curses her family’s well, it’s up to Vonceil to set things right in an epic journey that will leave her changed forever.

When Vonceil’s older brother, Elber, comes home to their family’s Oklahoma farm after serving on the front lines of World War I, things aren’t what she expects. His experiences have changed him into a serious and responsible man who doesn’t have time for Vonceil anymore. He even marries the girl he had left behind.

Then a mysterious and captivating woman shows up at the farm and confronts Elber for leaving her in France. When he refuses to leave his wife, she puts a curse on the family well, turning the entire town’s water supply into saltwater. Who is this lady dressed all in white, what has she done to the farm, and what does Vonceil’s old uncle Dell know about her?

To find out, Vonceil will have to strike out on her own and delve deep into the world of witchcraft, confronting dangerous relatives, shapeshifting animals, a capricious Sugar Witch, and the Lady in White herself—the foreboding Salt Witch. The journey will change Vonceil, but along the way she’ll learn a lot about love and what it means to grow up. 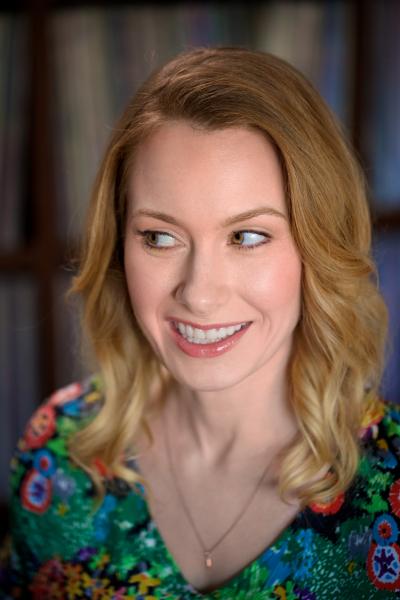 Hope Larson has written and illustrated many graphic novels including All Summer Long, which was a Kirkus Reviews Best Book of 2018 and an Eisner Award nominee, as well as its recently published sequel, All Together Now. She adapted and illustrated A Wrinkle in Time: The Graphic Novel, which spent forty-four weeks on the New York Times graphic novel bestseller list and for which she won an Eisner Award. She is also the author of Compass South (A New York Times Bestseller), and its companion volume, Knife’s Edge, both illustrated by Rebecca Mock. She lives in North Carolina. 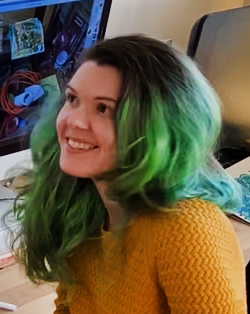 Rebecca Mock is an illustrator and comics artist. They illustrated the graphic novels Compass South and Knife’s Edge, both written by Hope Larson. Their work has also appeared in various publications, including the New York Times and The New Yorker. They are the co-organizer of the Hana Doki Kira anthology. They live in Brooklyn, New York. Visit their website at rebeccamock.com