Julie C. Dao, author of Forest of a Thousand Lanterns, presents Broken Wish, the first in a new series that follows one family over several generations, and the curse that plagues it. Julie will be in conversation with E.K. Johnston, author of The Story of Owen and Star Wars: Queen's Peril.

Copies of the book brought with your ticket will include a bookplate signed by the author!
Be sure to select the "Ticket + Copy of the book" after clicking the link above. 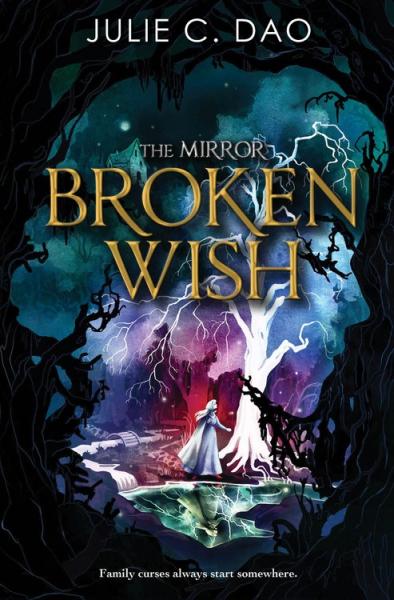 Sixteen-year-old Elva has a secret. She has visions and strange powers that she will do anything to hide. She knows the warnings about what happens to witches in their small village of Hanau. She’s heard the terrible things people say about the Witch of the North Woods, and the malicious hunts that follow...

"BROKEN WISH is a darkly glittering fairytale of shattered promises and powerful magic. Dao opens a door to an enchanting new world tucked within the seams of our own." - Emily A. Duncan, New York Times bestselling author of Wicked Saints

When Elva accidentally witnesses a devastating vision of the future, she decides she has to do everything she can to prevent it. Tapping into her powers for the first time, Elva discovers a magical mirror and its owner—none other than the Witch of the North Woods herself. As Elva learns more about her burgeoning magic, and the lines between hero and villain start to blur, she must find a way to right past wrongs before it’s too late.

The Mirror: Broken Wish marks the first book in an innovative four-book fairy-tale series written by Julie C. Dao, Dhonielle Clayton, Jennifer Cervantes, and L. L. McKinney, following one family over several generations, and the curse that plagues it.

"An enchanting beginning to what promises to be a gripping family saga. Broken Wish whisks readers into a beautifully wrought fairy tale that is at once familiar and new, and introduces readers to Elva, whose family’s past is riddled with secrets and curses. It will be hard to put down until the final page!" - Elizabeth Lim, New York Times bestselling author of the Twisted Tales books 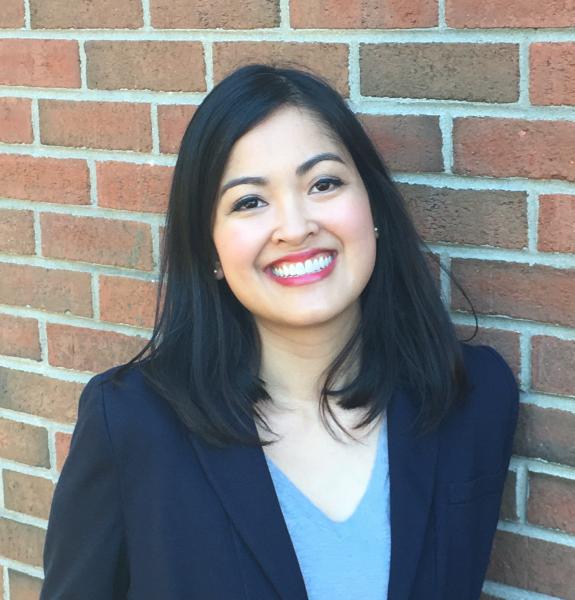 Julie C. Dao is the author of the acclaimed Rise of the Empress duology, including Forest of a Thousand Lanterns and Kingdom of the Blazing Phoenix, as well as the follow-up novel Song of the Crimson Flower. A proud Vietnamese-American who was born in upstate New York, she now lives in New England. Follow her on Twitter @jules_writes 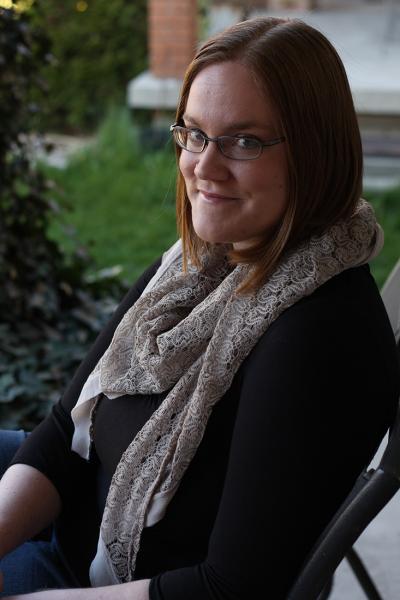 E. K. Johnston is the #1 New York Times bestselling author of several YA novels, including the L.A. Times Book Prize finalist The Story of Owen and Star Wars: Ahsoka. Her novel A Thousand Nights was shortlisted for the Governor General's Award. The New York Times called The Story of Owen "a clever first step in the career of a novelist who, like her troubadour heroine, has many more songs to sing" and in its review of Exit, Pursued by a Bear, The Globe & Mail called Johnston "the Meryl Streep of YA," with "limitless range." E. K. Johnston lives in Stratford, Ontario. Follow her on Twitter at @ek_johnston