ONLINE: John Boyne - "All the Broken Places" with Donal Ryan

John Boyne, author of The Boy in the Striped Pajamas, presents All the Broken Places, a devastating, beautiful story about a woman who must confront the sins of her own terrible past, and a present in which it is never too late for bravery. John will be in conversation with Donal Ryan, author of The Queen of Dirt Island.

This online event will be hosted by Joseph Beth Books. It is a free event however we ask that you RSVP with the link below. You can buy a copy of the book along with your RSVP.

If you don't want to attend the event but would still like to buy a copy of the book, you can do so by scrolling down and adding the book to your shopping cart. Just remember that buying the book alone is not the same an RSVP ticket. 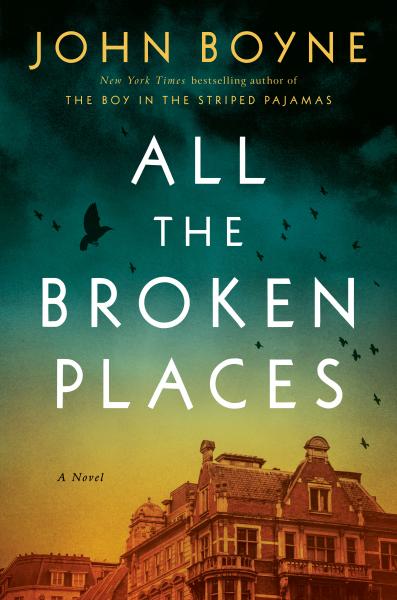 “You can’t prepare yourself for the magnitude and emotional impact of this powerful novel.” —John Irving, #1 New York Times bestselling author of The World According to Garp

From the New York Times bestselling author John Boyne, a devastating, beautiful story about a woman who must confront the sins of her own terrible past, and a present in which it is never too late for bravery

Then, a new family moves into the apartment below her. In spite of herself, Gretel can’t help but begin a friendship with the little boy, Henry, though his presence brings back memories she would rather forget. One night, she witnesses a disturbing, violent argument between Henry’s beautiful mother and his arrogant father, one that threatens Gretel’s hard-won, self-contained existence.

All The Broken Places moves back and forth in time between Gretel’s girlhood in Germany to present-day London as a woman whose life has been haunted by the past. Now, Gretel faces a similar crossroads to one she encountered long ago. Back then, she denied her own complicity, but now, faced with a chance to interrogate her guilt, grief and remorse, she can choose  to save a young boy. If she does, she will be forced to reveal the secrets she has spent a lifetime protecting. This time, she can make a different choice than before—whatever the cost to herself. 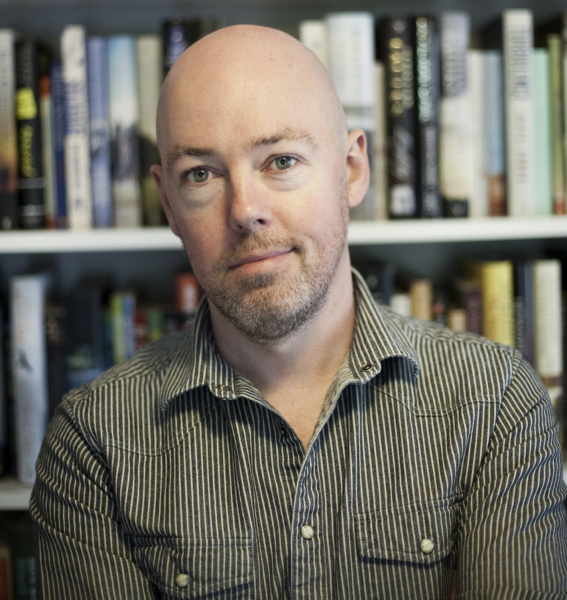 John Boyne is the author of thirteen novels for adults, six for younger readers and a collection of short stories. His 2006 novel, The Boy in the Striped Pajamas, was a #1 New York Times bestseller with more than 11 million copies sold worldwide, and has been adapted for cinema, theatre, ballet and opera. His many international bestsellers include The Heart's Invisible Furies and A Ladder to the Sky. He has won three Irish Book Awards, along with a host of other international literary prizes. His novels are published in more than fifty languages. He lives in Dublin, Ireland. 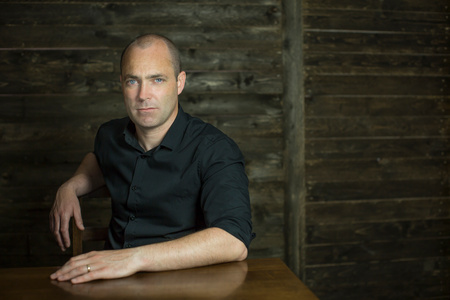 Donal Ryan is a novelist and short story-writer from Nenagh, Co. Tipperary. He has won several national and international awards for his fiction, and has twice been nominated for the Booker Prize. His work has been adapted for stage and screen and translated into over twenty languages. Donal is a lecturer in Creative Writing at the University of Limerick, where he lives with his wife Anne Marie and their two children. The Queen of Dirt Island is his seventh book and was an instant number one bestseller in Ireland.

All the Broken Places: A Novel (Hardcover)

The Queen of Dirt Island: A Novel (Hardcover)