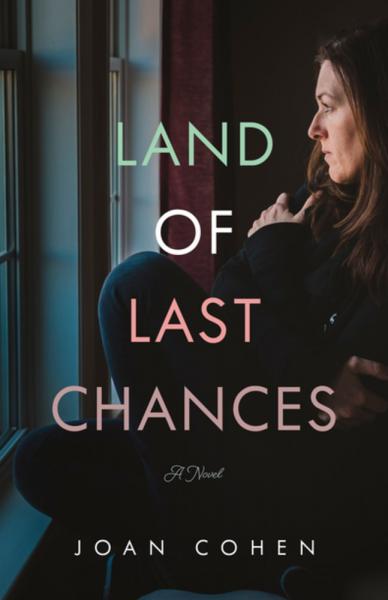 ABOUT LAND OF LAST CHANCES
When an unmarried executive discovers she’s pregnant and doesn’t know which of the two men in her life is the father, she realizes her professional risk management skills don’t extend to her personal life. Worse yet, she may carry a rare hereditary gene for early-onset Alzheimer’s. Whose needs should prevail—hers or the next generation’s?

Jeanne Bridgeton, an unmarried executive in her late forties, discovers life doesn’t begin and end on a spreadsheet when her expected menopause instead becomes an unexpected pregnancy. Though accomplished at managing risk professionally, Jeanne realizes her skills don’t extend to her personal life, where she has allowed the professional and the personal to become intertwined. She’s not even sure which of two men in her life is the father. Worse yet, a previously undisclosed family secret reveals that she may carry a rare hereditary gene for early-onset Alzheimer’s—and it’s too late to get genetic tests. This leaves Jeanne to cope with her intense fear of risk without the aid of the mountain of data she’s accustomed to relying upon. Wrestling with the question of whether her own needs, or those of her child, should prevail takes Jeanne on an intensely emotional journey—one that ultimately leads to growth and enlightenment. 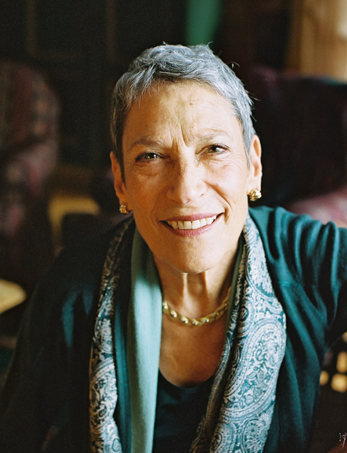 ABOUT THE AUTHOR
Originally from Mount Vernon, New York, Joan Cohen received her BA from Cornell University and her MBA from New York University. She pursued a career in sales and marketing at computer hardware and software companies until she retired to return to school for an MFA in Writing from Vermont College of Fine Arts. She has been a Massachusetts resident for many years, first living in Newton, where she raised her family, and later in Wayland. She now resides in Stockbridge, in the Berkshires, with her husband and golden retriever.

The Land of Last Chances (Paperback)