Jacquelyn Stolos presents Edendale, her eco-horror debut that explores the ways rape culture can permeate relationships of all kinds, making us examine our agency in our own lives and the world at large. Jacquelyn will be in conversation with Lauren Holmes, author of Barbara the Slut and Other People.

Please note that this event was originally scheduled for
Tuesday the 27th, but has moved to Wednesday the 28th. 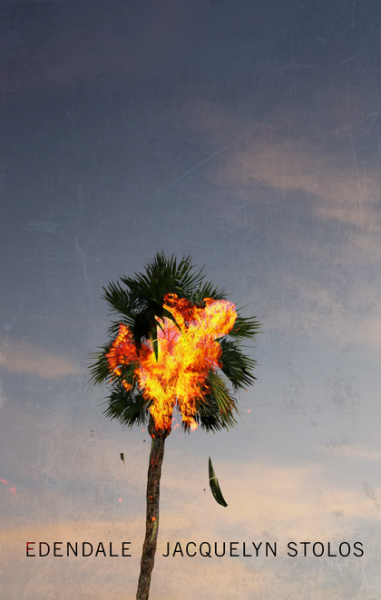 In northeast Los Angeles, wildfires rage and coyotes stalk the neighborhood streets. The wind blows heavy with smoke and inside a rented bungalow on hilly Lemoyne Street, the air grows heavy with something else.

Ropey closes his checking account and transfers his net worth to his sock drawer. Megan sharpens pencils and chops produce to obsession. Lyle tightens his grip on his girlfriend Egypt, whose growing dependence makes her question everything, especially Lyle. And Captain America, the cat of the house, finds his orange coat giving way to a nest of bleeding sores. As the fires burn ever closer, will the four friends wake up to their false paradise?

Jacquelyn Stolos’ eco-horror debut explores the ways rape culture can permeate intimate relationships, making us question our agency in our own lives and the world at large. 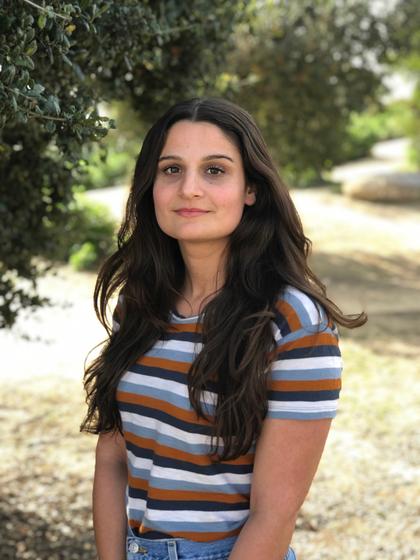 Jacquelyn Stolos grew up in Derry, New Hampshire. She studied English and French literature at Georgetown University, where she won the Annabelle Bonner Medal for short fiction. For her masters, Jacquelyn was awarded the Writers in the Public Schools Fellowship to study fiction in New York University’s MFA program. She has attended the Community of Writers Novel Workshop, the Tin House Summer Writers Workshop, and the New York Summer Writers Institute. Her short fiction has appeared in The Atticus Review, Conte Online, The Oddville Press, and Bodega Magazine. Jacquelyn lives in Los Angeles with her husband and cat. Edendale is her first novel. 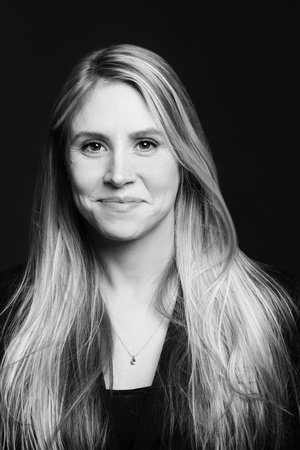 Lauren Holmes grew up in upstate New York. She received a BA from Wellesley College and an MFA from Hunter College, where she was a Hertog Fellow and a teaching fellow. Her work has appeared in Granta, where she was a 2014 New Voice, and in Guernica. Holmes lives in New York’s Hudson Valley.

Barbara the Slut and Other People (Paperback)