For this event, author J.A. Walsh will be in conversation with Former FBI Assistant Director William A. Gavin, to discuss Purpose of Evasion and post-9/11 national security more broadly. 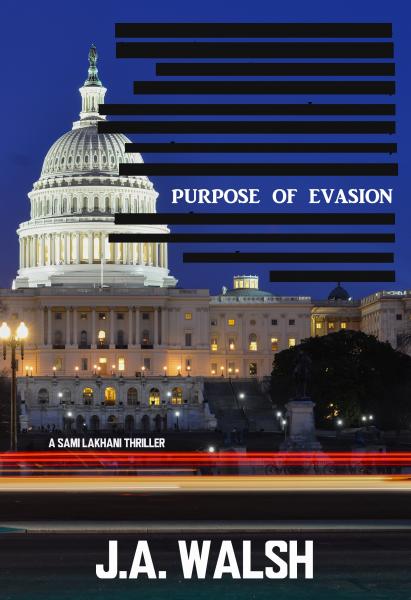 ABOUT PURPOSE OF EVASION

From the mind of J.A. Walsh, former intelligence officer, Purpose of Evasion is a political thriller full of real spy tradecraft.

Terrorists killed his parents. Now Sami Lakhani works in the dark corners of intelligence to kill the terrorists, but he’s not your average spy. Sami is gay. And Muslim-American. His job and his identity keep him bouncing between a sense of patriotism and the shame of feeling part of a dangerous machine.

Life in the shadows is still better than reckoning with family and the secrets Sami does not want to confront, until he is assigned to stop a terrorist attack which forces him back into the orbit of one person he knows he cannot trust, his own grandfather.

Sami’s dream team of outcasts from the buzzcut world of intelligence uncover links no one wants exposed, including the White House. Before they can stop the plot designed to strike at America’s cultural flashpoints, they are ordered to shut down their investigation.

Sami's sense of duty and pride in his identity finally coalesce in one mission, but to save lives he will have to defy his orders, confront his grandfather, and take on nefarious elements of the government that he serves. 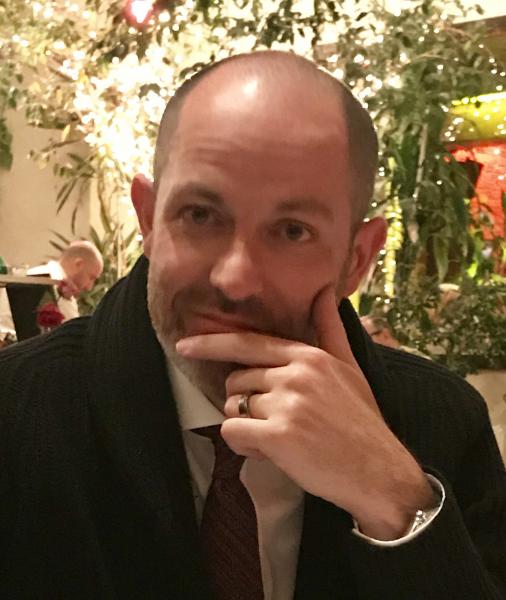 ABOUT THE AUTHOR
J.A. Walsh worked in intelligence and counter-terrorism after the 9/11 attacks, before embarking on a career advising the U.S. military on energy security strategies. He was born in Boston and is a graduate of Boston University and Suffolk University Law School. He also received a BA in Russian from the Defense Language Institute in Monterey, California. He lives in North Carolina with his family.

Purpose of Evasion is the first book in the Sami Lakhani Thriller Series. Sami is a new kind of spy hero, whose experiences are drawn from the author’s own service in counter-terrorism, and inspired by some of the great writers and heroes of the spy and political thriller genres, including Alex Berenson’s John Wells, and Daniel Silva’s Gabriel Allon, as well as the novels of Stephen L. Carter, Michael Crichton and John Grisham.

All of J.A. Walsh’s novels feature plot elements related to the his hobbies and interests. Careful readers will pick up references to baseball (especially the Dodgers), soccer, marathoning, and whisk(e)y.

*Buy your copy from Wellesley Books in order to meet the author and have him sign your book at the event.