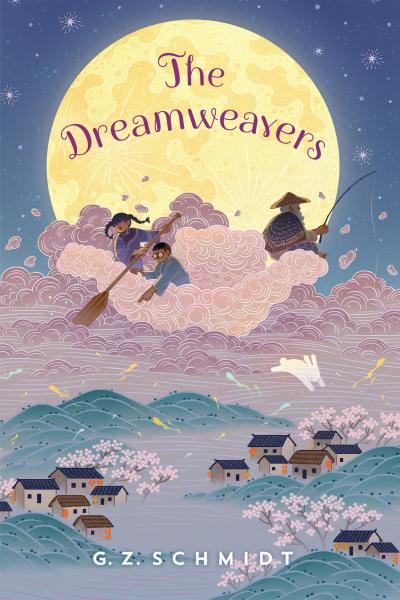 Since their parents’ strange disappearance several years ago, 12-year-old twins Mei and Yun have been raised by their grandfather, who makes the best mooncakes around using a secret ingredient.

On the day of the Mid-Autumn Harvest Festival, the emperor sends his son to sample Grandpa’s renowned mooncakes—but instead of tasting wonderful, they are horrible and bitter, strangely mirroring the odd, gloomy atmosphere and attitudes that have been washing over the village in the last few days. Grandpa is arrested for insulting and harming the prince, and Mei and Yun realize they are the only two people who will come to Grandpa’s aid.

The twins set out on foot for the long journey to the emperor’s palace where Grandpa’s being taken, but a surprising stop in the eerie City of Ashes, a visit with the legendary, mystical Jade Rabbit, and an encounter with a powerful poet whose enchanted words spread curses, influence just how Mei and Yun will manage to clear their grandfather’s name. 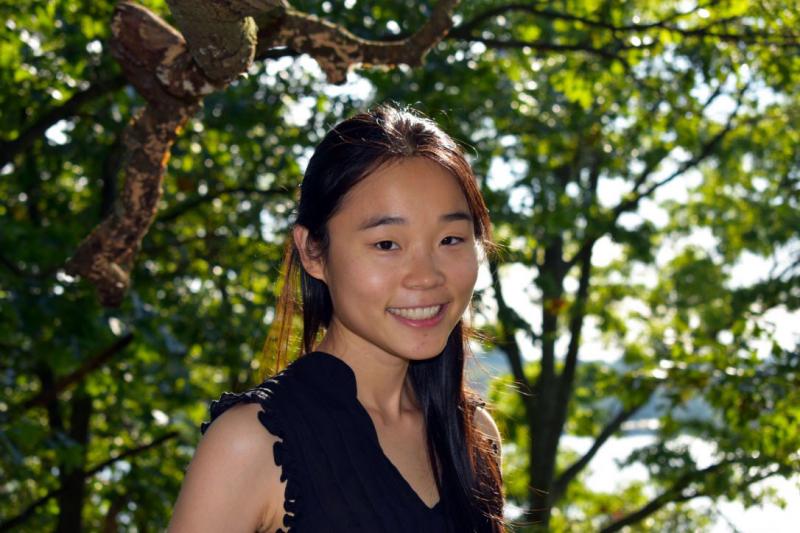 Gail Zhuang Schmidt was born in Beijing, China, and grew up in the United States, where she was inspired by the works of Roald Dahl, Judy Blume, Louis Sachar, and many others. Her middle grade novels with Holiday House include No Ordinary Thing and The Dreamweavers. She now lives with her husband and their tuxedo cat in Southern California, where she dreams up stories and keeps an eye out for the Jade Rabbit . . . just in case. Visit her at gzwrites.com.