Graham Annable, author/illustrator of the Peter & Ernesto graphic novel series, joins us at bedtime to read from his latest book, Peter & Ernesto: Sloths in the Night.

Support our independent bookstore and buy
Peter & Ernesto from Wellesley Books below!
We'll ship it straight to your home.

ABOUT SLOTHS IN THE NIGHT

Peter and Ernesto love the jungle, but they know how dangerous it can be at night. From clumsy bats to crazed owls to rumors of a dragon, there are countless things that make the darkness perilous for sloths.

That’s why, one day, when their friend Bernard goes missing just as the sun is setting, Peter and Ernesto quickly gather their tribe to form a search party. However, while these sloths have some sense of the dangers that they’ll face while looking for Bernard, there are surprises lurking in the shadows that will surpass their wildest imaginings. 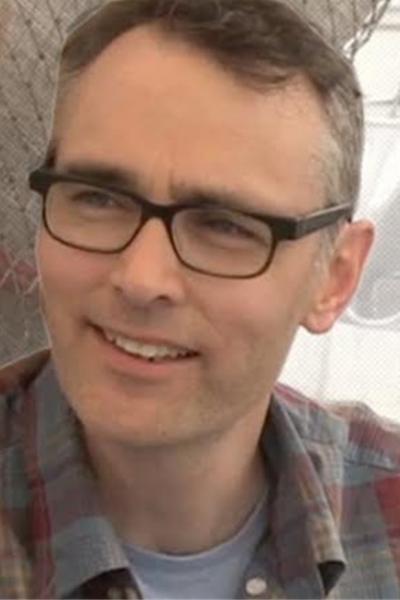 Graham Annable is an Oscar-nominated cartoonist and animator living in Portland, Oregon, with his wife, and two boys. When he's not huddled inside of his house creating graphic novels for early readers, he spends the rest of his time working on feature films, animated shorts, video games, and indie comic books. He's rather fond of hockey and sloths. But never the two combined.