Garrett M. Graff - "The Only Plane in the Sky" 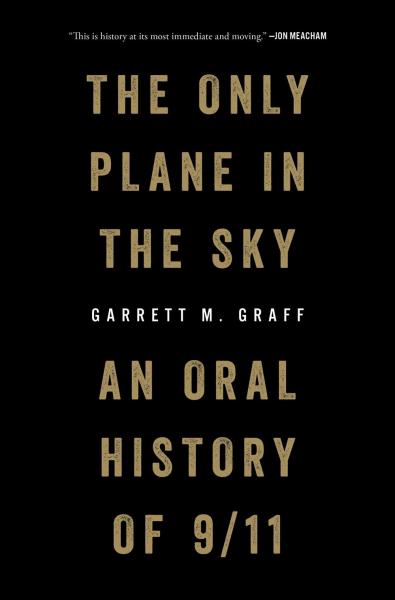 The first comprehensive oral history of September 11, 2001—a panoramic narrative woven from the voices of Americans on the front lines of an unprecedented national trauma.

Over the past eighteen years, monumental literature has been published about 9/11, from Lawrence Wright’s The Looming Tower, which traced the birth and rise of al-Qaeda, to The 9/11 Commission Report, the government’s definitive factual retrospective of the attacks. But one perspective has been missing up to this point—a 360-degree account of the day told through the voices of the people who experienced it.

Now, in The Only Plane in the Sky, award-winning journalist and bestselling historian Garrett Graff tells the story of the day as it was lived—in the words of those who lived it. Drawing on never-before-published transcripts, recently declassified docu­ments, original interviews, and oral histories from nearly five hundred government officials, first responders, witnesses, sur­vivors, friends, and family members, Graff paints the most vivid and human portrait of the September 11 attacks yet.

It begins in the predawn hours of airports in the Northeast, where we meet the ticket agents who unknowingly usher ter­rorists onto their flights, and then the flight attendants inside the hijacked planes themselves. In New York City, first responders confront a scene of unimaginable horror at the Twin Towers. From a secret bunker underneath the White House, Dick Cheney and Condoleezza Rice watch for incoming planes on radar. Aboard the small number of unarmed fighter jets in the air, pilots make a pact to fly into a hijacked airliner if necessary to stop it from reaching its target. In the skies above Pennsylvania, civilians aboard United Flight 93 make the ultimate sacrifice in their place. Then, as the day moves forward and flights are grounded across the country, Air Force One circles the nation alone, its passengers isolated and afraid.

More than simply a collection of eyewitness testimonies, The Only Plane in the Sky is the historic narrative of how ordinary people grappled with extraordinary events in real time: the father and son working on separate floors in the North Tower, caught on different ends of the impact zone; the firefighter who rushes to the scene to search for his wife who works at the World Trade Center; the operator of in-flight telephone calls who keeps her promise to share a passenger’s last words with his family; the beloved FDNY chaplain who stays on the scene to perform last rites for the dying, losing his own life when the Towers collapse; and the generals at the Pentagon who break down and weep when they are barred from rushing into the burning building to try to rescue their colleagues.

At once a powerful tribute to the courage of everyday Americans and an essential addition to the literature of 9/11, The Only Plane in the Sky weaves together the unforgettable personal experiences of the men and women who found them­selves caught at the center of an unprecedented human drama. The result is a unique, profound, and searing exploration of humanity on a day that changed the course of history, and all of our lives. 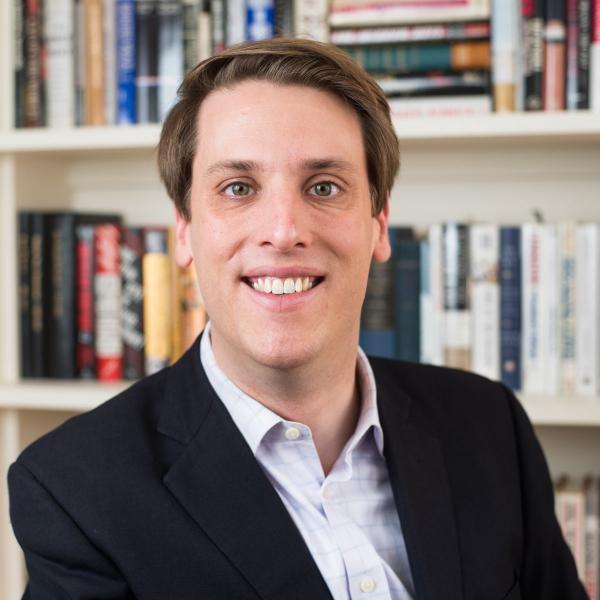 ABOUT THE AUTHOR
Garrett M. Graff, a magazine journalist and historian, has spent more than a dozen years covering politics, technology, and national security. He’s written for publications from Wired to The New York Times, and served as the editor of two of Washington’s most prestigious magazines, Washingtonian and POLITICO Magazine. His books include Raven Rock: The Story of the U.S. Government’s Secret Plan to Save Itself—While the Rest of Us Die, The Threat Matrix: The FBI War in the Age of Global Terror and The First Campaign: Globalization, the Web, and the Race for the White House.

*Buy your copy from Wellesley Books in order to meet the author at the event and have him sign your book.

The Only Plane in the Sky: An Oral History of 9/11 (Hardcover)