Diane S Cook - "So Many Angels" 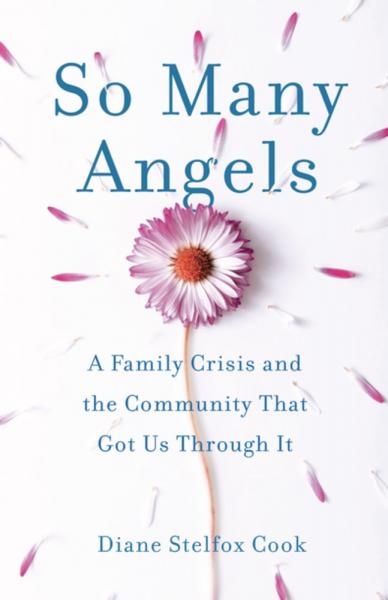 ABOUT SO MANY ANGELS: A Family Crisis and the Community That Got Us Through It
When Diane Cook’s husband is arrested for soliciting a minor male online, friends, loved ones, and even strangers swoop in to support her and her young sons—teaching her the true meaning of community.

Diane Cook’s idyllic suburban life was shattered with one phone call. As she stood five feet away from her two young sons, her husband, Jed, delivered the news: He had just been arrested. For attempted solicitation of a minor male over the internet. Her world suddenly in shambles, Diane could have fallen apart—but she knew that wasn’t an option. She was a mom; her responsibility was to her boys. So she vowed to herself that she would keep herself—and her children—together. And then, just when it seemed things couldn’t get any worse, she was diagnosed with multiple sclerosis. In the months that followed, Diane struggled to deal with Jed’s scandal, raise her two sons, and handle her new medical condition, all as a suddenly single mother. But she quickly learned that, even in her darkest times, she was not alone: her community was with her every step of the way, always ready to swoop in to support her when she needed it most. Ultimately, So Many Angels is an uplifting story of resilience and strength—and a tribute to the many friends and strangers who helped Diane and her boys survive the greatest trial of their lives. 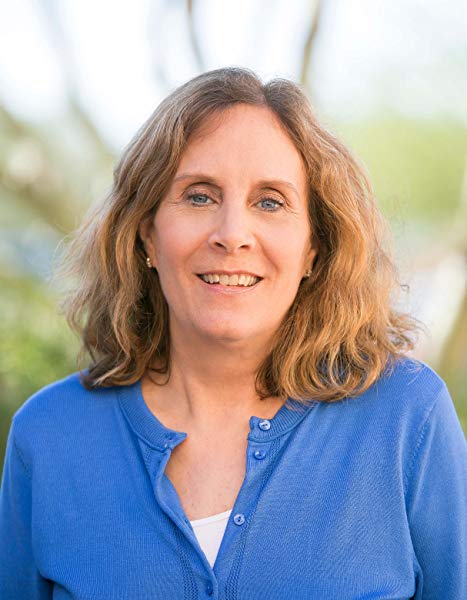 ABOUT THE AUTHOR
Following a fifteen-year career as an attorney, Diane Stelfox Cook became a special education teacher, serving in the Massachusetts public schools for eleven years. Today, she runs her late husband's construction company. A native of Boston, Cook attended Boston Latin School, the nation's oldest public school, and holds a bachelor's degree from Clark University, a master's degree in education from Framingham State University, and a law degree from Suffolk University Law School. She is a voracious reader with a love of legal thrillers, a lover of all things aquatic, including kayaking and swimming, and a diehard fan of her sons' alma mater football teams, Notre Dame's Fighting Irish and Virginia Tech's Hokies. She continues to practice law part time.

So Many Angels: A Family Crisis and the Community That Got Us Through It (Paperback)