April is National Poetry Month, and Wellesley Books is happy to bring you an evening with three wonderful poets: Chard deNiord, Jessica Greenbaum, and Jeffrey Harrison. 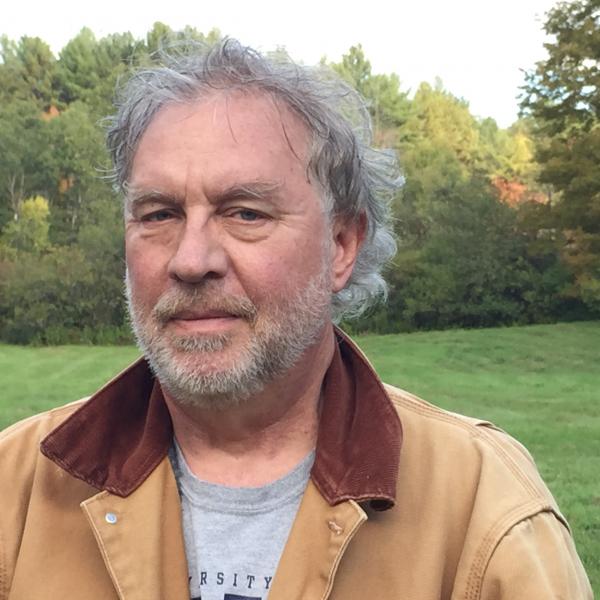 Chard deNiord is the author of six books of poetry, most recently In My Unknowing (University of Pittsburgh Press 2020) and Interstate (U. of Pittsburgh, 2015). His other books include The Double Truth (U. of Pittsburgh, 2011), Night Mowing (U. of Pittsburgh Press, 2005), Sharp Golden Thorn (Marsh Hawk Press, 2002), and Asleep in the Fire (U. of Alabama Press, 1990). He is also the author of two books of interviews with eminent American poets: Sad Friends, Drowned Lovers, Stapled Songs, Conversations and Reflections on 20th Century Poetry (Marick Press, 2011) and I Would Lie To You If I Could  (University of Pittsburgh Press, 2018). He is a trustee of the Ruth Stone Trust, and a Professor Emeritus of English and Creative Writing at Providence College. From 2015 to 2019 he served as poet laureate of Vermont. He co-founded the New England College MFA Program in Poetry in 2001 where he served as the program director until 2007. He lives in Westminster West, Vermont with his wife, Liz. 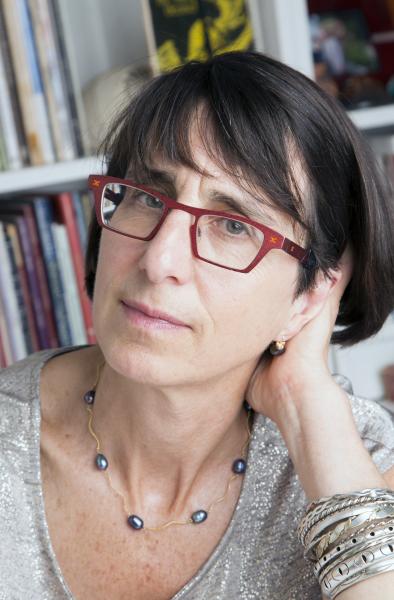 Jessica Greenbaum is a writer, teacher and social worker living in Brooklyn. Her first book won the Gerald Cable Prize, her second was chosen by Paul Muldoon for the Princeton Series of Contemporary Poets, and of her third book, Spilled and Gone (U. Pittsburgh Press, 2019) Grace Shulman complimented “a brilliant use of metaphor,” and said the poems were “enlivened by keen observation, a fresh mind, and a vivid sense of place that makes me want to be there, with her, in her world.” She is the recipient of awards from the NEA and the Poetry Society of America. For twelve years she was the poetry editor of the Richmond-Mass based journal upstreet, and she co-edited the first ever poetry Haggadah, Mishkan HaSeder, just published by CCAR in January 2021. Happily, she is now co-editing an anthology of 21st century poems about trees with Massachusetts poets Jennifer Barber and Fred Marchant. She has been teaching inside and outside academia, including at Barnard College, Brooklyn Poets, Central Synagogue, and with people who have left ultra-Orthodoxy, with 9/11 first responders, and with survivors of childhood brain tumors. She is a visiting instructor this spring at Vassar College. Learn more at https://poemsincommunity.org. *Photo credit: Leslie Jean-Bart 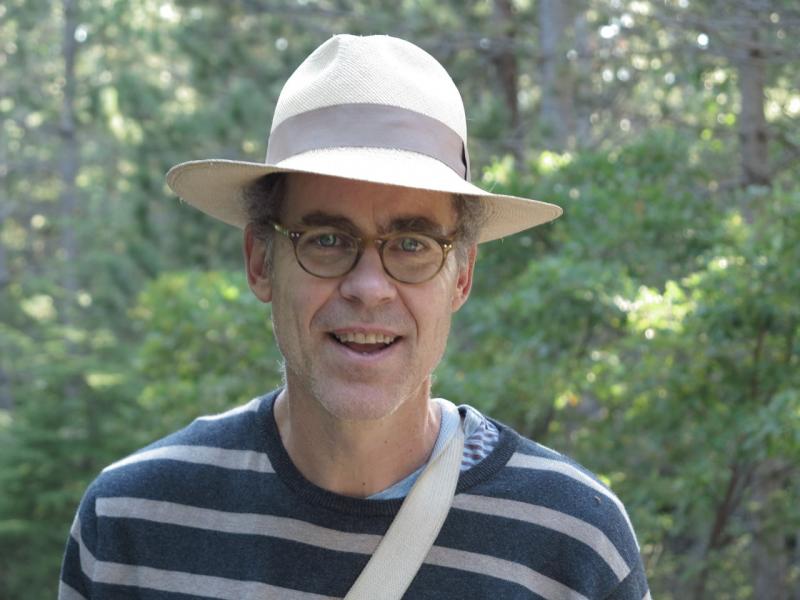 Jeffrey Harrison’s sixth full-length book of poetry, Between Lakes, was published by Four Way Books in September 2020. His previous book, Into Daylight, (Tupelo Press, 2014) won the Dorset Prize and was selected by the Massachusetts Center for the Book as a Must-Read Book for 2015. Incomplete Knowledge (Four Way, 2006) was runner-up for the Poets’ Prize, and Feeding the Fire (2001) won the Sheila Motton Award from the New England Poetry Club. His first book, The Singing Underneath, was selected by James Merrill for National Poetry Series in 1987. A volume of his selected early poems, The Names of Things, was published in the U.K. by the Waywiser Press in 2006. He has received fellowships from the Guggenheim Foundation, the NEA, and the Bogliasco Foundation, among other honors, and his poems have appeared widely in magazines and anthologies, including Best American Poetry and The Pushcart Prize volumes, and been featured regularly in Ted Kooser’s column American Life in Poetry, The Writer’s Almanac, Poetry Daily, and other online and media venues. He lives in Massachusetts and can also be found at jeffreyharrisonpoet.com. Learn more about his books at Four Way Books and Harvard Review.

By Chard deNiord
Please email or call for availability and price
ISBN: 9780822966159
Availability: Currently out of stock - NOT AVAILABLE TO ORDER
Published: University of Pittsburgh Press - February 25th, 2020