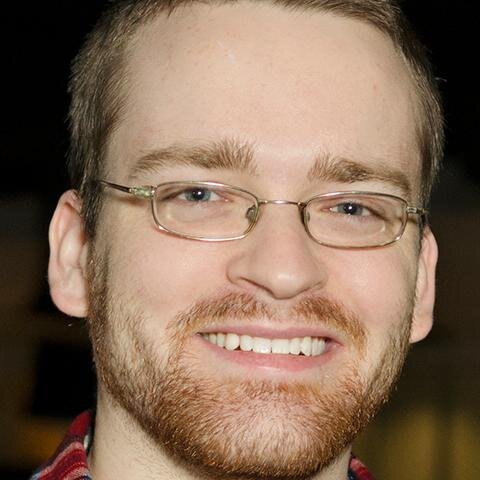 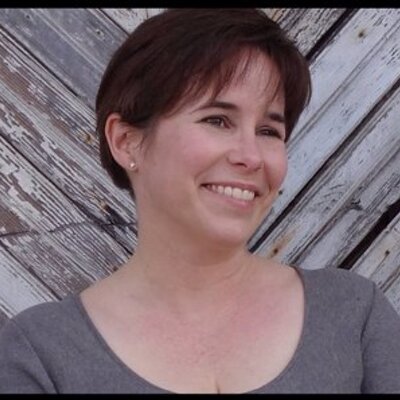 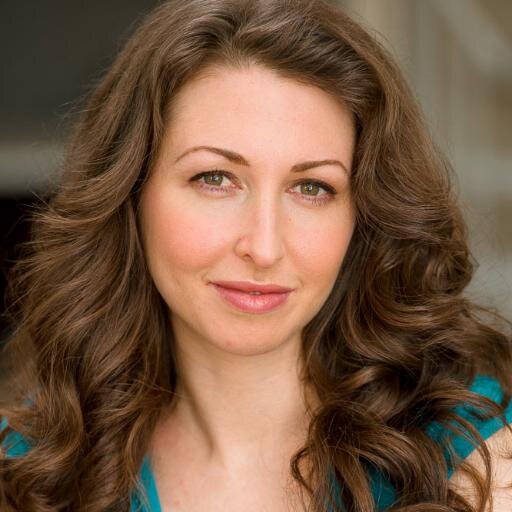 Join us as we host authors Seth Dickinson, Fran Wilde and  Ilana C. Myer as they introduce and discuss their first novels and life so far as debut authors.

In Seth Dickinson's highly-anticipated debut The Traitor Baru Cormorant, a young woman from a conquered people tries to transform an empire in this richly imagined geopolitical fantasy.

Fran Wilde writes about a young woman who must expose a dangerous secret to save everyone she loves in her new book, Updraft.

Ilana C. Myer's Last Song Before Night is a  high fantasy following a young woman's defiance of her culture as she undertakes a dangerous quest to restore her world's lost magic.

ABOUT THE AUTHORS
Seth Dickinson short fiction has appeared in Analog, Asimov's, Clarkesworld, Lightspeed, Strange Horizons, Beneath Ceaseless Skies, among others. He is an instructor at the Alpha Workshop for Young Writers, winner of the 2011 Dell Magazines Award, and a lapsed student of social neuroscience. He lives in Brooklyn, New York.

Fran Wilde's short stories have appeared in Asimov's, Nature, Tor.com, and Beneath Ceaseless Skies. She's taught writing and digital media at Loyola College, University of Baltimore, Carver Center for Arts and Technology, and the Johns Hopkins CTY Writing Program. She lives in Philadelphia.

Ilana C. Myer has written for the Globe and Mail, the Los Angeles Review of Books, Salon, and the Huffington Post. Previously she was a freelance journalist in Jerusalem for the Jerusalem Post, the Jewish Daily Forward, Time Out Israel and other publications. She lives in New York City.