Join Wellesley Books in partnership with the Marcus JCC of Atlanta and the National JCC Literary Consortium for an In Your Living Room Live event to launch Daniel Silva’s new novel, The Cellist. Daniel will be in conversation with Dana Bash, chief political correspondent for CNN.

This is a ticketed event. Tickets sales will end online and in-store at 6pm on the 12th. Your ticket includes a signed copy of The Cellist. Use the link below to buy tickets online through Eventbrite (fees apply), or call us at 781-431-1160 to buy tickets by phone (no fees). 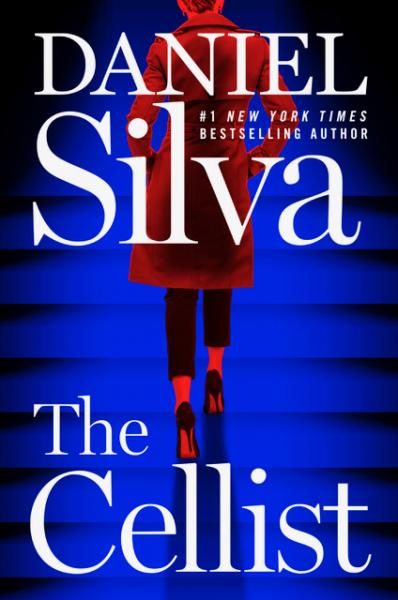 Master of international intrigue Daniel Silva follows up his acclaimed #1 New York Times bestsellers The Order, The New Girl, and The Other Woman with this riveting, action-packed tale of espionage and suspense featuring art restorer and spy Gabriel Allon.

The fatal poisoning of a Russian billionaire sends Gabriel Allon on a dangerous journey across Europe and into the orbit of a musical virtuoso who may hold the key to the truth about his friend’s death. The plot Allon uncovers leads to secret channels of money and influence that go to the very heart of Western democracy and threaten the stability of the global order. The Cellist is a breathtaking entry in Daniel Silva’s “outstanding series” (People magazine) and reveals once more his superb artistry and genius for invention—and demonstrates why he belongs “firmly alongside le Carré and Forsyth as one of the greatest spy novelists of all time” (The Real Book Spy). 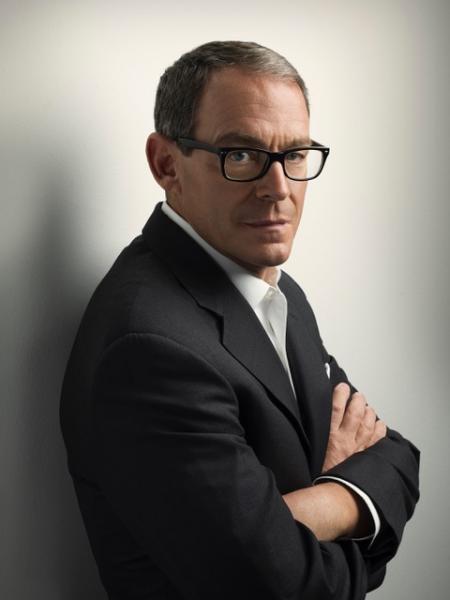 Daniel Silva is the award-winning, #1 New York Times bestselling author of twenty-four novels, including The Other Woman, The New Girl, and The Order. His books are critically acclaimed bestsellers around the world and have been translated into more than thirty languages. He resides in Florida with his wife, television journalist Jamie Gangel, and their twins, Lily and Nicholas. For more information, visit www.danielsilvabooks.com. 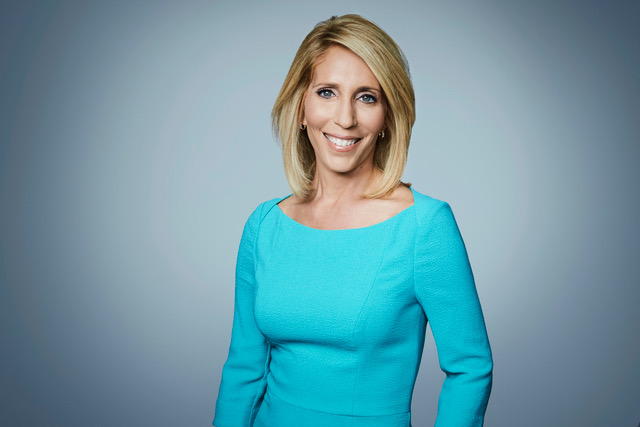 Dana Bash is CNN's chief political correspondent and co-anchor of State of the Union with Jake Tapper and Dana Bash, the network's Sunday morning newsmaker show. Bash is based in Washington, DC, where she covers both campaigns and Congress and regularly serves as a moderator for CNN's political town hall specials.