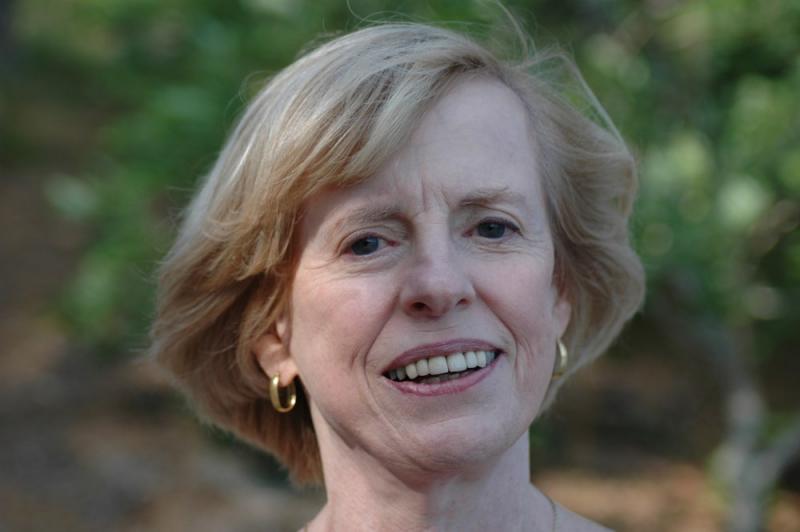 ABOUT MARTHA COLLINS
Martha Collins is the author of Night Unto Night (Milkweed, 2018), Admit One: An American Scrapbook (Pittsburgh, 2016), Day Unto Day (Milkweed, 2014), White Papers (Pitt Poetry Series, 2012), and Blue Front (Graywolf, 2006), a book-length poem based on a lynching her father witnessed when he was five years old. Collins has also published four earlier collections of poems, three books of co-translations from the Vietnamese, and two chapbooks 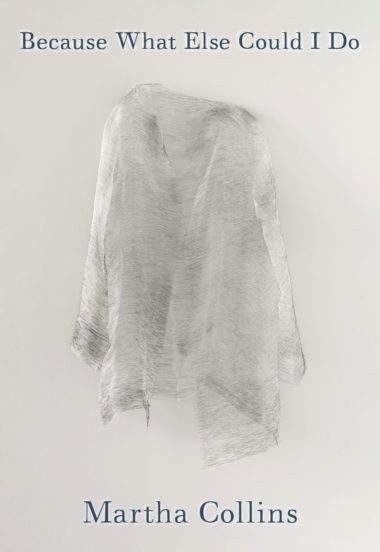 ABOUT BECAUSE WHAT ELSE COULD I DO
An intimate expression of a poet's grief.

Because What Else Could I Do is a sequence of fifty-five untitled short poems, almost all of them addressed to the poet’s husband during the six months following his sudden and shocking death. Perhaps best known for her historical explorations of sociopolitical issues, Martha Collins did not originally intend to publish these poems. But while they are intensely personal, they make use of all of her poetic attention and skills. Spare, fragmented, musical even in their most heartbreaking moments, the poems allow the reader to share both an intimate expression the poet’s grief and a moving record of her attempt to comprehend the events surrounding her loss. 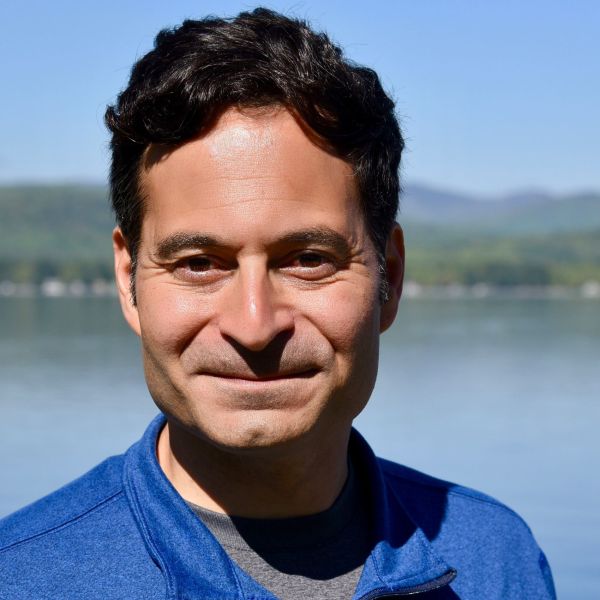 ABOUT JASON TANDON
Jason Tandon is the author of four books of poetry including THE ACTUAL WORLD (Black Lawrence Press, 2019), QUALITY OF LIFE (Black Lawrence Press, 2013), GIVE OVER THE HECKLER AND EVERYONE GETS HURT (Black Lawrence Press, 2009), winner of the St. Lawrence Book Award, and WEE HOUR MARTYRDOM (sunnyoutside, 2008). His poems have appeared in many journals and magazines, including Ploughshares, Prairie Schooner, Beloit Poetry Journal, AGNI Online, Barrow Street, and Esquire. He earned his BA and MA from Middlebury College, and his MFA from the University of New Hampshire. Since 2008, he has taught in the Arts & Sciences Writing Program at Boston University. 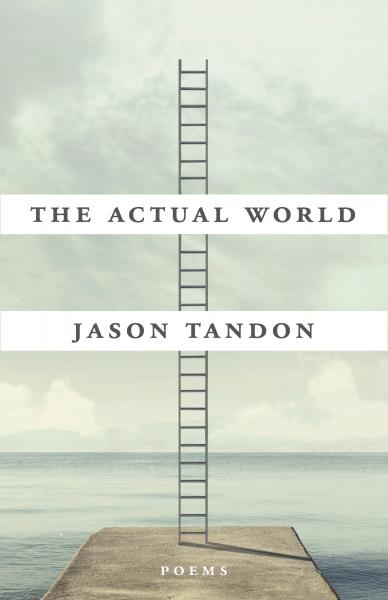 ABOUT THE ACTUAL WORLD
"Here is spiritual clarity and acute observation fused with the enigmatic, eclectic, and occasionally surreal. The poems in THE ACTUAL WORLD are deeply felt, sometimes funny, often wise, and always capable of reminding us that, as Oscar Wilde said, 'the true mystery of the world is the visible.'" —Katrina Vandenberg

"Together the short lyrics of Jason Tandon's THE ACTUAL WORLD intone an aching, celebratory song of the everyday. The fabric of the poems—of rocks and tonics and bathroom tiles, frogspawn, eyelashes, pots of sage—is shot through with strands of dream and loss and imagination that illuminate and intensify everything around them. A meditative and stirring collection." —Maggie Dietz

*Buy the author's book from Wellesley Books in order to meet them at the event and have them sign your copy.

Because What Else Could I Do: Poems (Pitt Poetry Series) (Paperback)