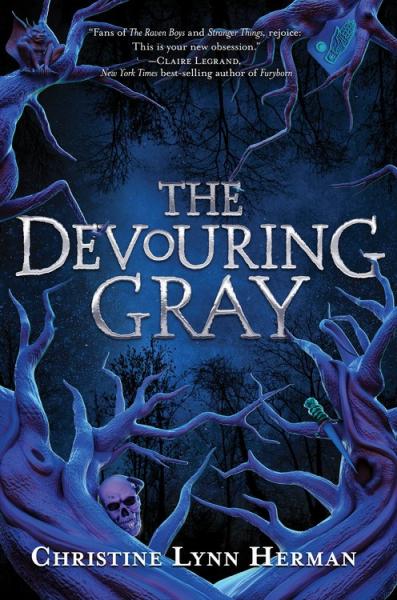 ABOUT THE DEVOURING GRAY
"Fans of The Raven Boys and Stranger Things rejoice: This is your new obsession."—Claire Legrand, New York Times best-selling author of Furyborn

After the death of her sister, seventeen-year-old Violet Saunders finds herself dragged to Four Paths, New York. Violet may be a newcomer, but she soon learns her mother isn’t: They belong to one of the revered founding families of the town, where stone bells hang above every doorway and danger lurks in the depths of the woods.Justin Hawthorne’s bloodline has protected Four Paths for generations from the Gray—a lifeless dimension that imprisons a brutal monster. After Justin fails to inherit his family’s powers, his mother is determined to keep this humiliation a secret. But Justin can’t let go of the future he was promised and the town he swore to protect.Ever since Harper Carlisle lost her hand to an accident that left her stranded in the Gray for days, she has vowed revenge on the person who abandoned her: Justin Hawthorne. There are ripples of dissent in Four Paths, and Harper seizes an opportunity to take down the Hawthornes and change her destiny—to what extent, even she doesn’t yet know.

The Gray is growing stronger every day, and its victims are piling up. When Violet accidentally unleashes the monster, all three must band together with the other Founders to unearth the dark truths behind their families’ abilities... before the Gray devours them all. 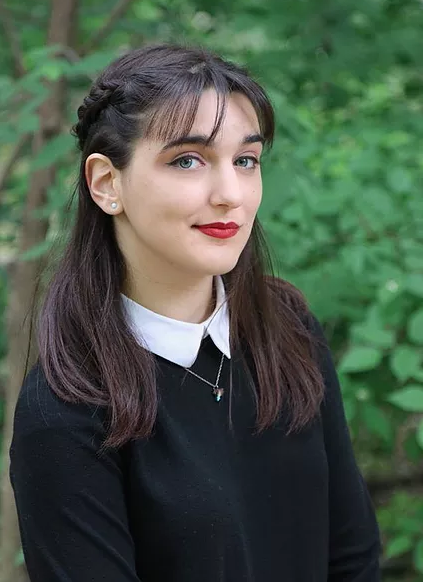 ABOUT THE AUTHOR
Born in New York City but raised in Japan and Hong Kong, Christine Lynn Herman subscribes to the firm philosophy that home is where her books are. She returned to the United States to study at the University of Rochester, where she received the Dean's Prize in fiction and an Honors English degree. Currently, Christine and her books reside in a Brooklyn apartment, along with her partner, many plants, and their extremely spoiled cat. She can be found talking about her writing @christineexists or at christinelynnherman.com