ONLINE EVENT: Caroline Leavitt - "With or Without You" in conversation w/ Dani Shapiro

Caroline Leavitt, author of Cruel Beautiful World, presents With or Without You. A story of love, loyalty, loss, and resilience, With or Without You is a page-turner that asks the question, What do we owe the other people in our lives, and when does the cost become too great? Caroline will be in conversation with Dani Shapiro, author of Inheritance: A Memoir of Genealogy, Paternity, and Love.

Support our independent bookstore and buy
With or Without You from Wellesley Books below!
Curbside pickup is now available. 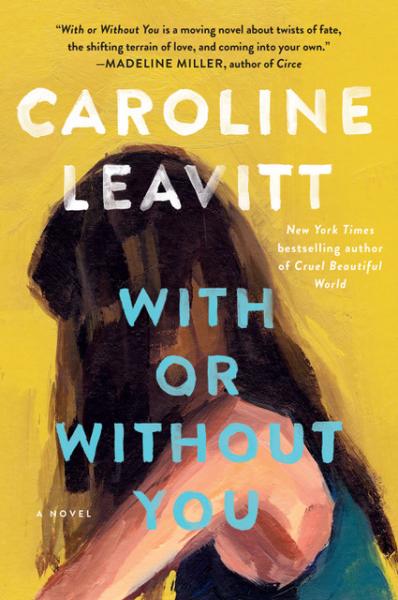 ABOUT WITH OR WITHOUT YOU

"With or Without You is a moving novel about twists of fate, the shifting terrain of love, and coming into your own. With tenderness and incisive insight, Leavitt spotlights a woman's unexpected journey towards her art.” —Madeline Miller, author of Circe

New York Times bestselling author Caroline Leavitt writes novels that expertly explore the struggles and conflicts that people face in their search for happiness. For the characters in With or Without You, it seems at first that such happiness can come only at someone else’s expense. Stella is a nurse who has long suppressed her own needs and desires to nurture the dreams of her partner, Simon, the bass player for a rock band that has started to lose its edge. But when Stella gets unexpectedly ill and falls into a coma just as Simon is preparing to fly with his band to Los Angeles for a gig that could revive his career, Simon must learn the meaning of sacrifice, while Stella’s best friend, Libby, a doctor who treats Stella, must also make a difficult choice as the coma wears on.

When Stella at last awakes from her two-month sleep, she emerges into a striking new reality where Simon and Libby have formed an intense bond, and where she discovers that she has acquired a startling artistic talent of her own: the ability to draw portraits of people in which she captures their innermost feelings and desires. Stella’s whole identity, but also her role in her relationships, has been scrambled, and she has the chance to form a new life, one she hadn’t even realized she wanted.

A story of love, loyalty, loss, and resilience, With or Without You is a page-turner that asks the question, What do we owe the other people in our lives, and when does the cost become too great? 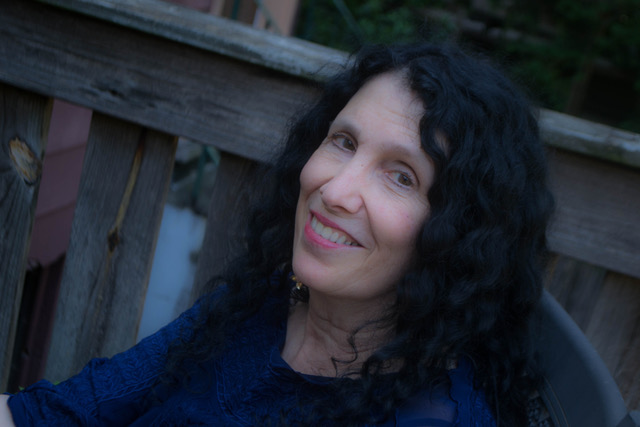 Caroline Leavitt is the award-winning author of twelve novels, including the New York Times bestsellers Pictures of You and Is This Tomorrow. Her essays and stories have been included in New York magazine, Psychology Today, More, Parenting, Redbook, and Salon. She's a book critic for People, the Boston Globe, and the San Francisco Chronicle, and she teaches writing online at Stanford and UCLA. 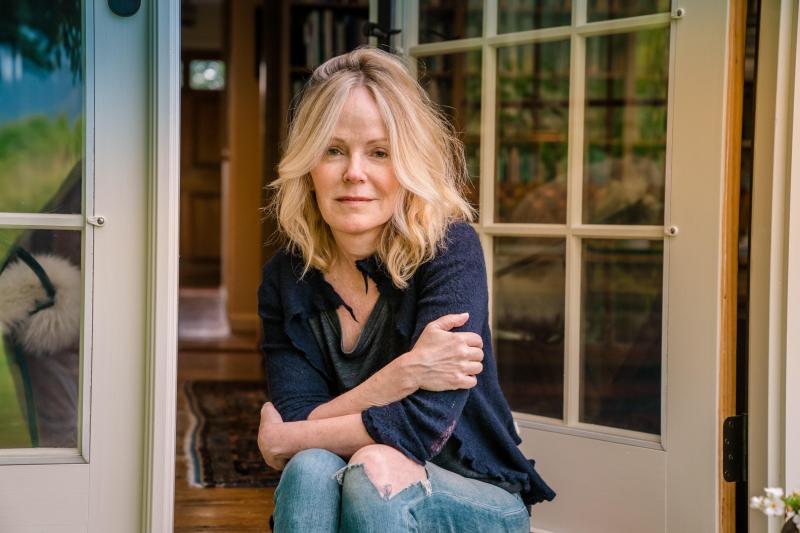 Dani Shapiro is the author of the New York Times bestselling memoir Inheritance, as well as Hourglass, Still Writing, Devotion, and Slow Motion and five novels including Black & White and Family History. Also an essayist and a journalist, Shapiro's short fiction, essays, and journalistic pieces have appeared in The New Yorker, Granta, Tin House, One Story, Elle, Vogue, O, The Oprah Magazine, The New York Times Book Review, the op-ed pages of the New York Times, and many other publications. She has taught in the writing programs at Columbia, NYU, the New School, and Wesleyan University; she is cofounder of the Sirenland Writers Conference in Positano, Italy. Last year, she launched the hit podcast Family Secrets, which has now been downloaded more than 10 million times, and in April of this year she launched a daily podcast called The Way We Live Now. She lives with her family in Litchfield County, Connecticut.

With or Without You: A Novel (Hardcover)

Inheritance: A Memoir of Genealogy, Paternity, and Love (Paperback)