Kids, don your jammies and join us for a Bedtime Story with the author herself! Candace Fleming, author of Cubs in the Tub, reads What Isabella Wanted, the true story of a woman who always got what she wanted: Isabella Stewart Gardner. 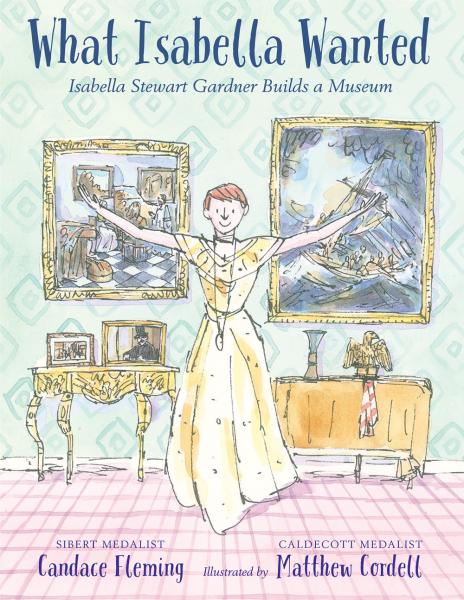 For years, the indomitable Isabella Stewart Gardner searched the world for magnificent artwork and filled her home with a truly unique collection, with the aim of turning it into a museum, which she established in 1903.

Isabella always did things her own way. One day she’d wear baseball gear to the symphony, the next, she’d be seen strolling down the street with zoo lions. It was no surprised that she was very particular about how she arranged her exhibits. They were not organized historically, stylistically, or by artist. Instead, they were arranged based on the connections Isabella felt toward the art, a connection she hoped to encourage in her visitors.

For years, her museum delighted generations of Bostonians and visitors with the collections arranged exactly as she wanted. But in 1990, a spectacular burglary occurred when two thieves disguised as police officers stole thirteen paintings, valued at $500 million, including a Rembrandt and a Vermeer. They have yet to be recovered, though a $10 million reward is still being offered for their safe return. 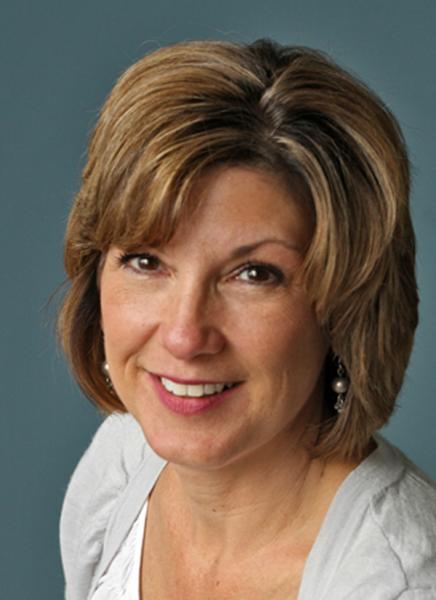 Candace Fleming is the author of more than thirty distinguished books for children including Honeybee: The Busy Life of Apis Mellifera, winner of the Sibert Medal for most distinguished informational book, and Cubs in the Tub: The True Story of the Bronx Zoo’s First Woman Zookeeper. Her book The Rise and Fall of Charles Lindbergh received the YALSA Award for Excellence in Nonfiction. She lives in Chicago.