Bill Buford, author of Heat, joins us to celebrate the paperback release of his acclaimed 2020 book, Dirt, a highly obsessive, hilariously self-deprecating account of the world of French haute cuisine. Bill will be in conversation with Valerie Thayer, creator of The Kitchen Scout culinary blog. 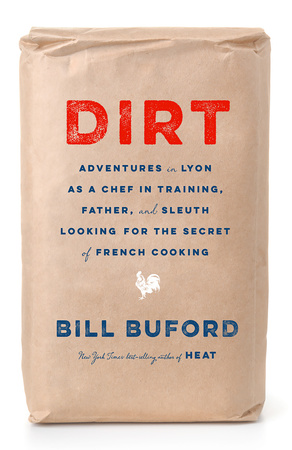 In Dirt, Bill Buford turns his inimitable attention to the food of France. Baffled by the language, but convinced that he can master the art of French cooking—or at least get to the bottom of why it is so revered—he begins what becomes a five-year odyssey by shadowing the esteemed French chef Michel Richard, in Washington, D.C. But when Buford (quickly) realizes that a stage in France is necessary, he—with his wife and three-year-old twin sons in tow—travel to Lyon, the gastronomic capital of France. Studying at L’Institut Bocuse, cooking at the storied, Michelin-starred La Mère Brazier, enduring the endless hours and exacting rigeur of the kitchen, Buford becomes a man obsessed—with proving himself on the line, proving that he is worthy of the gastronomic secrets he’s learning, and proving that French cooking actually derives from (mon dieu!) the Italian. With his signature humor, sense of adventure, and masterly ability to immerse himself—and us—in his surroundings, Bill Buford has written the definitive deep dive into the world of French cuisine. 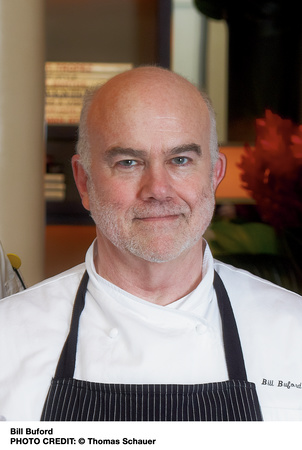 BILL BUFORD is the author of Heat and Among the Thugs. He has received a Marshall Scholarship, a James Beard Award, and the Comune di Roma’s Premio Sandro Onofri for narrative reportage. For eighteen years, Buford lived in England, where he was the founding editor of the literary magazine Granta and the founding publisher of Granta Books. He moved to the United States in 1995 to join The New Yorker, where he has been the fiction editor, a staff writer, and a regular contributor. 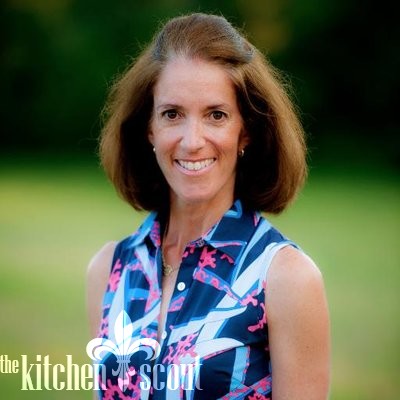 Valerie Thayer is a wife, mother, and food blogger. After a career as a commercial banker, she followed her passions and attended the Cambridge School of Culinary Arts where she completed their professional chef’s program. In 2014, she launched The Kitchen Scout, a blog inspired by her Armenian heritage, travel and other culinary adventures. Valerie shares weekly stories, recipes and other musings on the blog to her devoted subscriber base. Valerie holds a BA from Bowdoin College. She and her husband Harvey live in Concord, MA where they dote on Winnie, their beloved 16 year old cockapoo.

Dirt: Adventures in Lyon as a Chef in Training, Father, and Sleuth Looking for the Secret of French Cooking (Paperback)