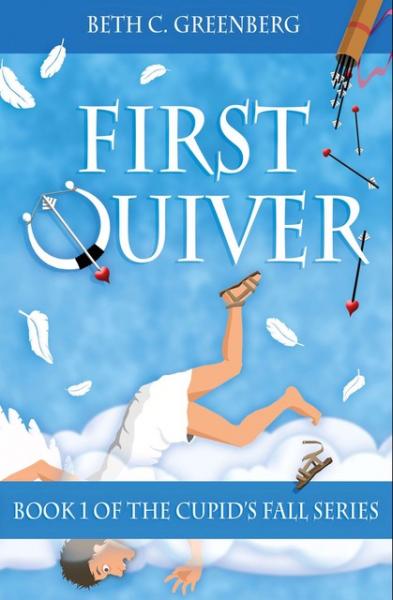 Mischief is Cupid’s only escape from a humdrum life of eternal virginity, but when his love-tipped arrow shoots the wrong rump, Cupid is banished to earth and ordered to fix love. To fulfill his divine quest, Cupid must survive the violent throes of his own first love while battling the powerful gods conspiring against him. First Quiver is a sexy, modern romp that intertwines the lives of ordinary mortals with the gods and goddesses of Mount Olympus—the original dysfunctional family. 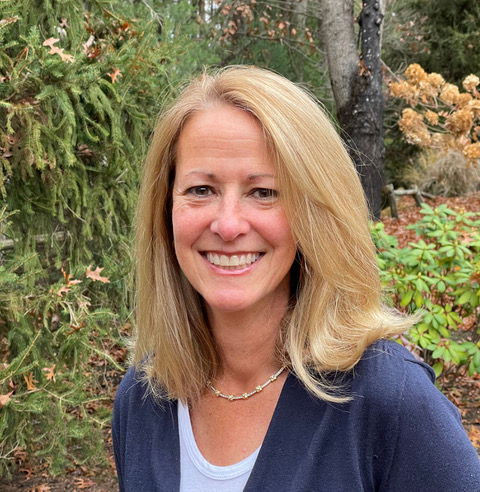 Beth Greenberg is a former CPA who took a sharp turn into creative writing after a midlife awakening. Getting her start in fanfiction, Beth discovered a love for bending canon, which she has gleefully applied to the already-quirky cast of characters from ancient mythology. First Quiver is her debut novel and book one of the Cupid's Fall series. Beth lives in Boston, but her imagination takes her somewhere new every day. You can find the stories behind the story at www.bethcgreenberg.com.