Alex Speier - "Homegrown: How the Red Sox Built a Champion from the Ground Up" 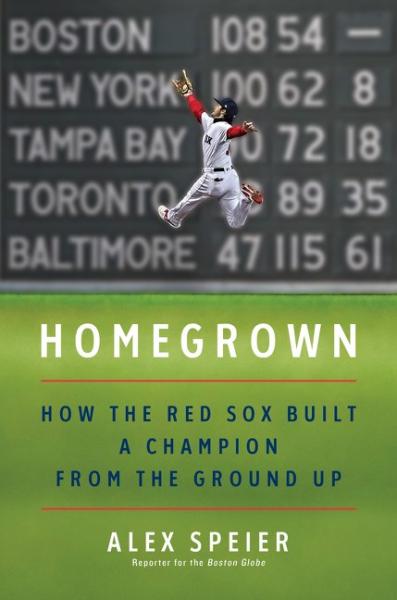 About Homegrown: How the Red Sox Built a Champion from the Ground Up
In the vein of The Cubs Way and Astroball, the captivating inside story of the historic 2018 Boston Red Sox, as told through the assembly and ascendancy of their talented young core—the culmination of nearly a decade of reporting from a rising star at the Boston Globe.

The 2018 season was a coronation for the Boston Red Sox. The best team in Major League Baseball—indeed, one of the best teams ever—the Sox won 108 regular season games and then romped through the postseason, going 11-3 against the three next-strongest teams baseball had to offer.

As Boston Globe baseball reporter Alex Speier reveals, the Sox’ success wasn’t a fluke—nor was it guaranteed. It was the result of careful, patient planning and shrewd decision-making that allowed Boston to develop a golden generation of prospects—and then build upon that talented core to assemble a formidable champion. Speier has covered the key players—Mookie Betts, Andrew Benintendi, Xander Bogaerts, Rafael Devers, Jackie Bradley, Matt Barnes, and many others—since the beginning of their professional careers, as they rose through the minor leagues and ultimately became the heart of this historic championship squad. Drawing upon hundreds of interviews and years of reporting, Homegrown is the definitive look at the construction and ascendency of an extraordinary team.

It is a story that offers startling insights for baseball fans of any team, and anyone looking for the secret to building a successful organization. Why do many highly touted prospects fail, while others rise out of obscurity to become transcendent? How can franchises help young players reach their full potential? And why, when teams invest tens of millions of dollars in young talent, are they so poor at providing them with a framework to thrive?

Illustrated with eight pages of color photographs, Homegrown is the fascinating inside account of one of the greatest baseball teams ever, and a meditation on how to build a winner. 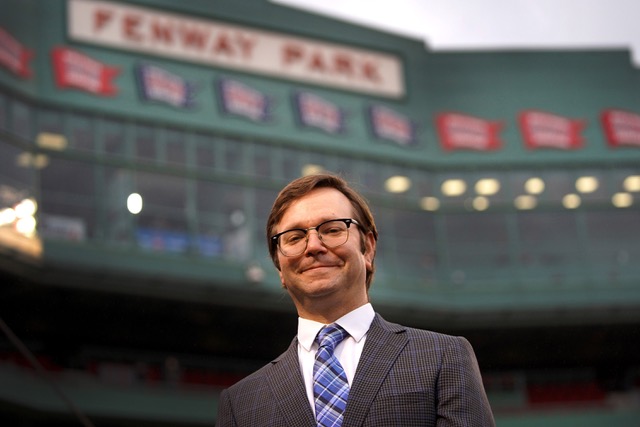 About the Author
Alex Speier has covered the Red Sox for more than fifteen years, the last four at the Boston Globe. He has also reported on the Red Sox minor league system for Baseball America since 2007. He is a graduate of Harvard University.

Homegrown: How the Red Sox Built a Champion from the Ground Up (Hardcover)